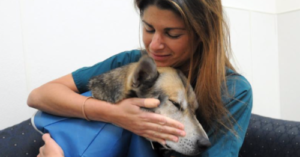 What do you want to be when you grow up? Time and again young children will answer, “a veterinarian.” In fact, a survey by Fatherly and New York Life found that 75% of girls responded to that question in exactly that way. Although it’s no surprise that so many of our young people want to become veterinarians, there is a very startling statistic about those who actually fulfill that dream. 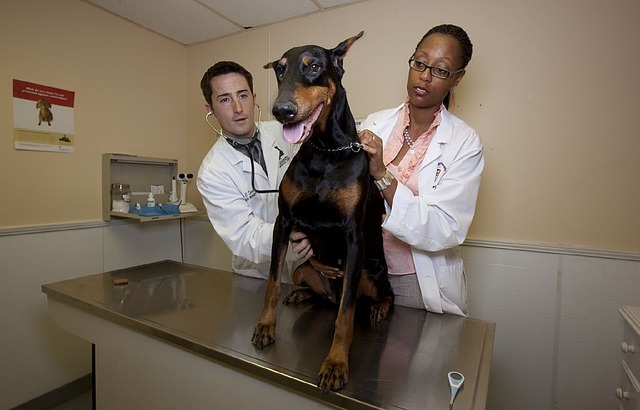 Rates Have Been High for Decades

The report by the CDC states that suicide rates among U.S. veterinarians have been consistently high over the 36 years that the department has analyzed. The report indicates that the majority of suicide victims use a firearm to die but that pharmaceuticals, of which veterinarians have wide access, are a frequent method employed. Sixty-four percent of suicide deaths among women and 32 percent of suicide deaths among men in the veterinary profession were a result of pharmaceutical poisoning, a rate 2.5 times higher than the general population of suicide victims.

“Our findings suggest mortality from suicide among veterinarians has been high for some time — spanning the entire 36-year period we studied,” said CDC Director Robert R. Redfield, M.D. “This study shines a light on a complex issue in this profession. Using this knowledge, we can work together to reduce the number of suicides among veterinarians.” 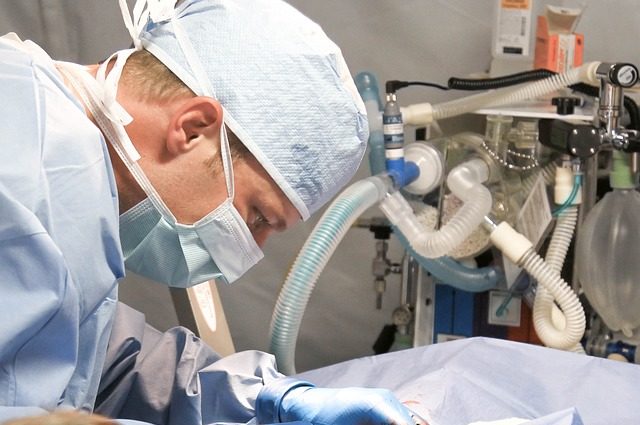 Veterinarians typically graduate from vet school with a huge amount of debt, similar to their physician counterparts. However, veterinarians make an income that is half that of physicians and surgeons. This makes for a stressful financial situation that negatively impacts mental health.

The work itself can be emotionally exhausting, too. Vets get into this work because of their love for animals but the patients they see are often unhappy to see them, scared, and confused about what is happening. Dr. Carrie Jurney told WPHM,

“I always say one of the great ironies of my career is I got into this because I love animals so much,” she says. But “there are not a lot of animals that are ever excited to see me anymore. You know they are often in pain and scared. And then we’re doing weird things that they didn’t get to consent to. And … especially in an emergency hospital like ours, there’s not a lot of choice. You still have to get it done.”

Of course, vets experience very high emotions as well when they save a life, deliver good news to a dog mom, or get to smell that heart-string-tugging puppy breath during a routine exam. But the swing of high-to-low, day in and day out is difficult to process and sometimes, impossible to bear.

These factors are especially troublesome when combined with other conditions. Depression, isolation, long hours, and the inability to take time off can come together to make suicide look like an appealing way out. 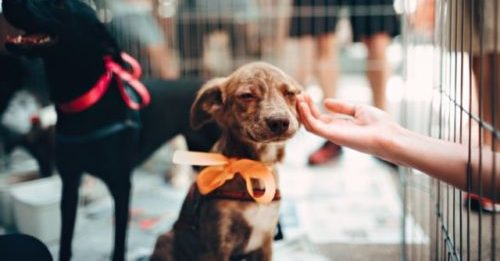 Not One More Vet

Dr. Jurney is a board member of a Facebook group whose purpose is to prevent suicides among veterinarians. The group has thousands of members and is growing. From their website,

Not One More Vet is an online veterinary support group. The group was founded in 2014 by Dr. Nicole McArthur.

It has grown into an international group of veterinarians who come together on Facebook to laugh, cry and lend a supportive ear with their colleagues.

Please share this valuable resource with anyone you know in veterinarian medicine that needs a safe space to talk, listen, learn, and give love to others in the field. That support may make all the difference between one more vet dying, or not.

We can all help prevent suicide. The National Suicide Prevention Lifeline provides 24/7, free and confidential support for people in distress, prevention and crisis resources for you or your loved ones, and best practices for professionals. Chat online at suicidepreventionlifeline.org or call 1-800-273-8255.

The post Why Are Veterinarians Dying by Suicide at Alarming Rate? appeared first on iHeartDogs.com.