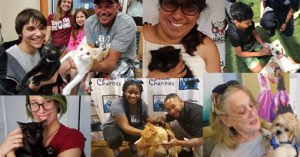 Drum roll, please! So far, the 5th annual Clear the Shelters event accounted for over 160,000 adoptions across the country, crushing the 2018 total of 103,000. To every one of you that shared a post, volunteered time, fostered, adopted, or contributed in any way… big or small, THANK YOU!

This life saving event took place at over 1400 shelters and rescue groups and the publicity surrounding the events helped drive participation. Adoption records were shattered in many cities this year. With so much good coming out of Clear the Shelters, we couldn’t wait to share some of the success stories. Prepare yourself for some serious heart string tugging.

Chicago-Area Shelter Adopts Out ALL Dogs

The Chicago area had about 40 animal shelters participating in Clear the Shelters. A total of 1,632 pets were adopted on the big day alone. Since late July when area shelters began offering incentives, over 3000 animals have been adopted. All in, the Chicago area shelters placed about 4600 pets in new homes.

The response was so overwhelming at Chicago Animal Care and Control that the shelter extended the event for another day and even offered rain checks for those that couldn’t be helped that day.

McHenry County Animal Control cleared their shelter of dogs completely! As of 2:30 pm on the event day they had no dogs and only 14 cats left! 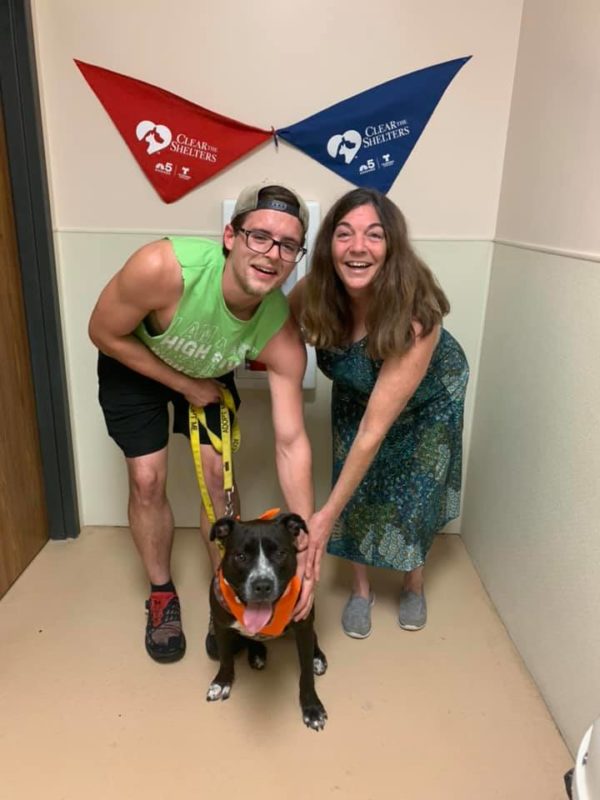 815 animals were adopted in the D.C. area on Clear the Shelters day. Another 255 went to new homes in the Baltimore area, and almost 100 found families in the Richmond area.

A Pittie mix named Sally had been at the Humane Rescue Alliance for four months, far longer than the average stay of just a couple of weeks. She found her family and was going home. By the looks of her, she was quite happy with the news. 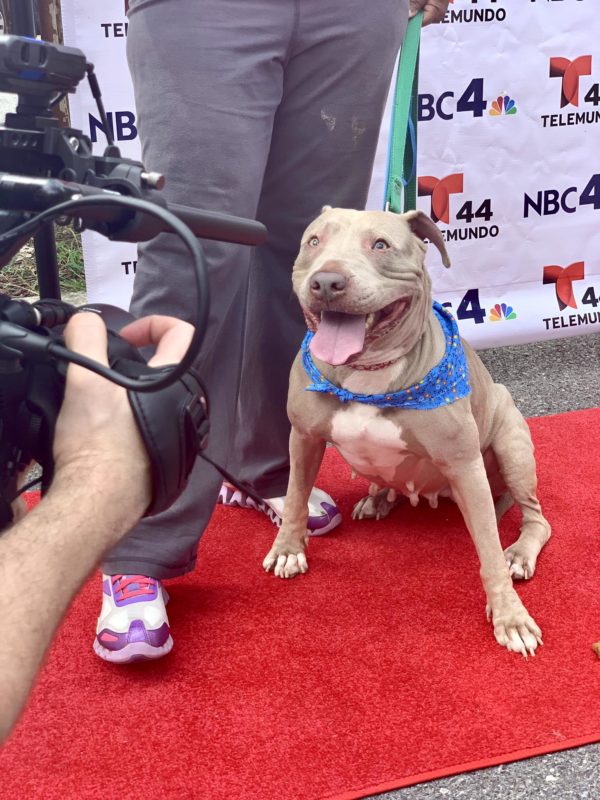 Sisters Deirdre and Kirsten Wright are still mending their broken hearts over the loss of their dog Angel to cancer. They found Sally at Humane Rescue Alliance and fell in love.

“I think that [Angel] didn’t want me to be sad. And she just wanted me to like help another dog,” Deirdre said through tears.

The Pasadena Animal Shelter had a fantastic turn out for Clear the Shelters. They adopted out 35 cats and 26 dogs, a record breaking day for the shelter. After finding forever homes for so many, the shelter was down to 180 total animals, their lowest population since a rescue group took all of their animals during Hurricane Harvey. 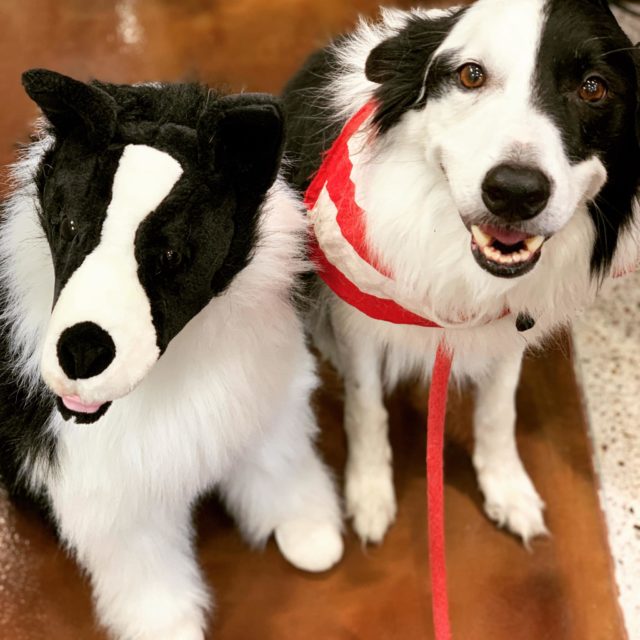 A shelter spokesperson thanked everyone involved including staff, volunteers, and kids who pitched in to make the event a smashing success. She said via Facebook,

Thank you to the community, the volunteers, the groups of kids, and the employees who contributed their efforts and talents to make this day such a success. We will be posting more about this in the days to come. For the time being, just know that we appreciate your help so much. ❤️

And finally, thank you to those who adopted. You took on a serious commitment today and pledged to love a shelter pet. Your new cat or dog so desperately needs you to be their forever—their happily-ever-after—so don’t give up on them. Please. ❤️

OKC Animal Welfare took to Facebook to give a huge shout out to the 233 families that took home fur babies during the Clear the Shelters event. They invited followers to share pictures of their adopted friends and as you can imagine, the post was flooded with pictures of recent and long ago adoptions from the shelter.

About 54 animal shelters and rescue groups took part in Clear the Shelters around New England. In total 300 dogs, cats, rabbits and guinea pigs found forever homes. For a couple of facilities, it was an actual clearing – as in all animals were adopted. 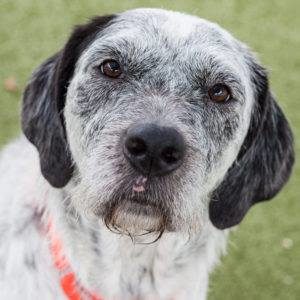 Clear the Shelters 2019 was an absolute success by any measure! With over 160,000 animals finding their new families, the shelters are more clear than ever. Sadly, animals continue to be surrendered or abandoned. This isn’t a one time event. We must continue to promote adoptions. Adopt. Don’t shop. We also must educate everyone on the importance of spraying and neutering. But what a great start. We can’t wait to do it again next year!

This Video Will Warm Your Heart And Probably Make You Cry!

The post UPDATE: Clear the Shelters 2019 – You Won’t Believe the Difference That You Made appeared first on iHeartDogs.com.