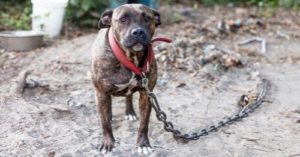 Dog fighting is a cruel and unethical sport that is still prevalent around the world today. Though we already know this practice is horrendous, we don’t always know the full story behind the scenes. A recent undercover investigation brought to light the torturous acts that these poor dogs endure and more detail on how dog fighting rings operate.

Animal fighting expert, Terry Mills, just finished an 18-month undercover investigation, where he was required to pose as an animal fighter. In this operation he was able to gather sufficient evidence to then take to trial. Because of his heroic act, dog fighting ring organizer Santerrio Smith is currently on trial for animal cruelty related charges, involving the raising of Pit Bulls for animal fighting.

During this investigation Mills, the undercover expert, witnessed a number of heinous acts. He had been working closely with Santerrio Smith during the time he was undercover and became well versed on his dog fighting practices. 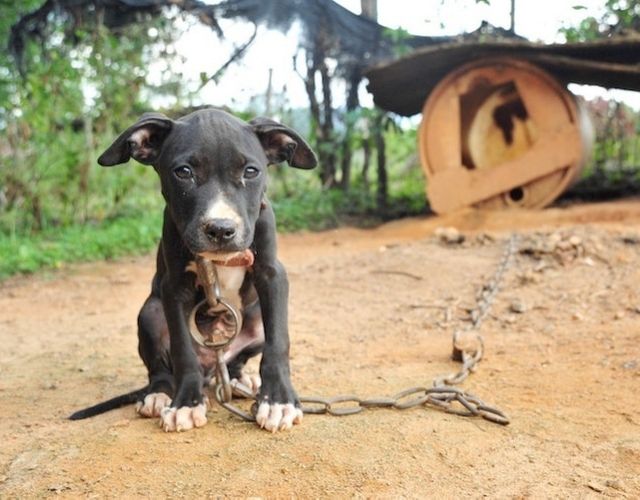 Terry Mills explains how the search for the ideal fighting dog starts while the dogs are just young puppies. They start by breeding two Pit Bulls that have already trained to be fighters. They would then study their litter of puppies and look for any signs of aggression. They watch their behaviors closely when fighting with litter mates and choose the dog that has the most ideal level of aggression. If a dog is considered “too peaceful,” their food is withheld; causing them to starve to death.

Terry Mills goes on to explain the vigorous training process that these potential fighting dogs endure. They participate for hours in multiple forms of endurance training in an effort to help these dogs gain as much strength as possible. Mills even recalls watching the Pit Bulls getting tied to the back of the fighter’s vehicles, while they are forced to walk for hours at their selected pace. 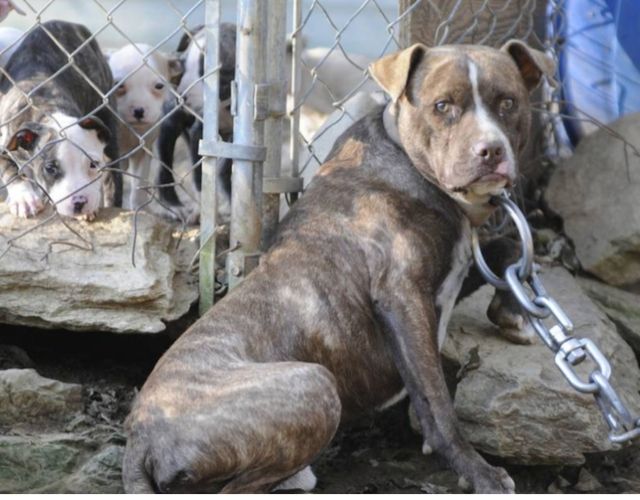 Once they have gained strength, they put them in a ring with another dog who’s muzzle is taped shut. They do this in order to ensure that their potential fighter is indeed ready to fight. These innocent bait dogs are often killed in this process.

When a dog passes all of the previous tests, they are then thrown into the dog fighting ring in a continuous cycle of blood sport. These dogs will fight until they die or are considered invaluable. Regardless, they don’t stand a chance.

Dog fighting has become a multi-million dollar blood sport business. Investigators are fighting constantly to bring these despicable rings down one by one, but it will take time. Luckily, this investigation has brought forward enough evidence to give Santerrio Smith the harsh punishment that he deserves. 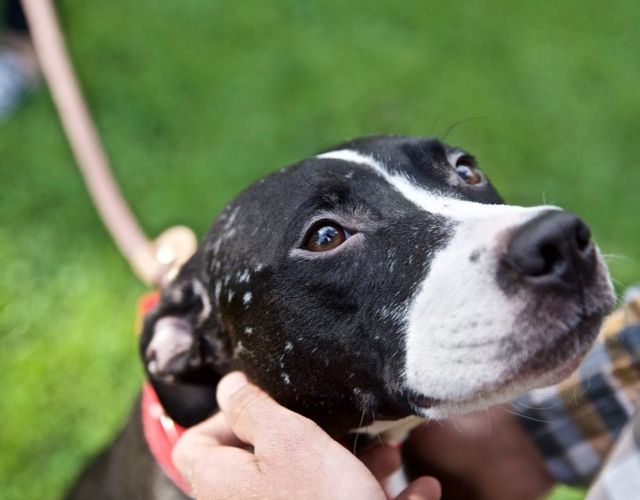 If convicted, he will face 5 years in prison and a $250,000 fine. Though most animal lovers agree that he deserves much more in terms of punishment, it’s a move in the right direction.

We can only hope that more illegal dog fighting rings are exposed, and that these heartless operators will face the punishment that they so much deserve.