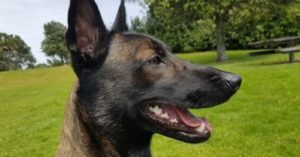 WARNING: DISTURBING PHOTOS OF NEGLECT BELOW

Working dogs are an essential part of our work in the military, as they perform a list of tasks that help to save lives on the daily. You can imagine why so many are enraged at the release of new evidence that sheds light on the neglect these hard working dogs face during their time overseas.

A year-long investigation by the state department has found a list of working dogs that have died in the last 8 years while working in Jordan, and not as a result of their dangerous tasks in the field. These poor dogs are dying from a range of medical conditions that are a result of poor living conditions. 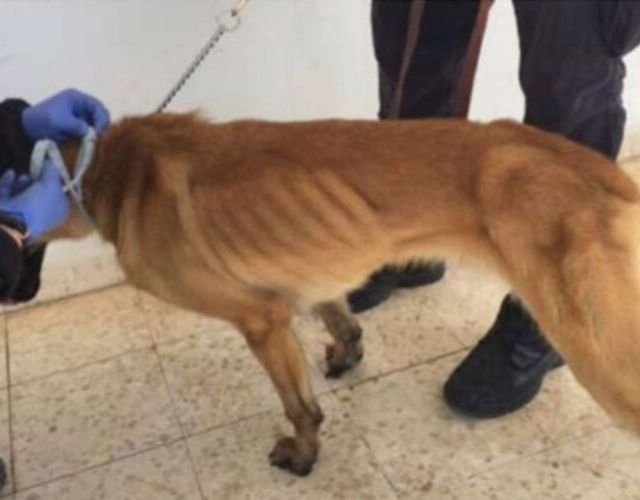 Office of the Inspector General

In addition to the dogs that have passed overseas, are the dogs that have retired from their time in Jordan, and are facing the result of their previous neglect. These animals are often returning home and fighting to recover from emaciation and burn out.

These working dogs that deserve so much respect are being taken care of by handlers who don’t seem to have an ounce of compassion. Photos that have surfaced from the investigation show kennels covered in dirt and fecal material, empty water bowls that are hardly ever filled, food thrown on the floor for feeding, dogs with overgrown nails that become painful too walk, and even dogs with ears filled with engorged ticks that have been feasting for days.

On top of living in constant starvation and poor living conditions, are the expectations for these dogs to continue their hard work in spite of these awful discoveries. These poor pups are exhausted, and have lost their will to work. 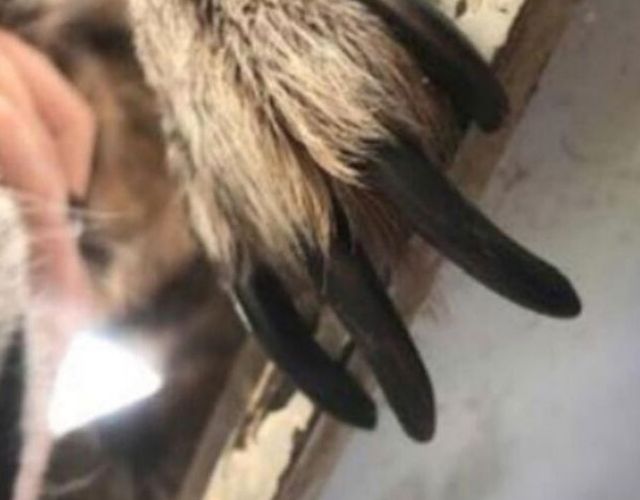 Office of the Inspector General

These concerns were raised as early as 2016, but it seems little has been done to resolve these serious issues. It was recommended to stop sending working dogs to Jordan until a proper care plan has been implemented, but that failed to happen. After the 2016 investigation, two full time mentors were sent to the area who would be in charge of animal care. They were expected to be the animal’s advocates, and hopefully stop this neglect once and for all.

While these two mentors were on site, dogs continued to die from improper care. One dog in particular, Athena, was pictured in the investigation. She was extremely underweight, and being kept in unsanitary working conditions. She then died of heat exhaustion, which is a condition that these mentors should have been well aware of when working in such warm conditions. Both mentors failed to notice her decline in health, or intervene when she was being overworked. Another working dog unnecessarily lost their life. 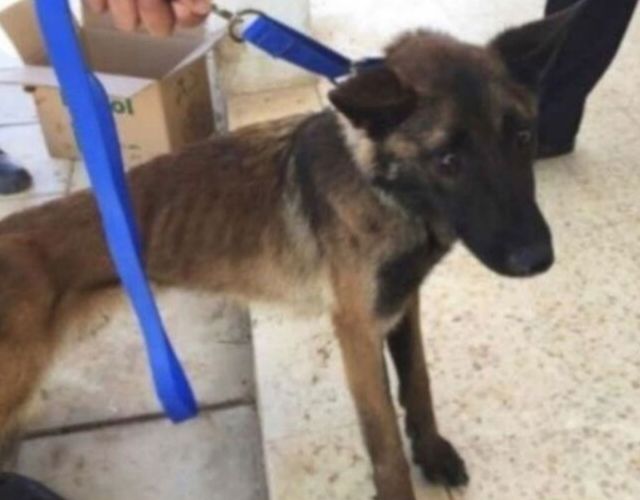 Athena before suffering from a heat stroke. (Office of the Inspector General)

With the funding that has gone into this program, many are livid as to why these dogs do not receive the proper care they deserve. These canines are brave and selfless workers, and should be treated as such.

In the official document on the investigation done by the Office of the Inspector General, the OIG recommended action in five ways:

We can only hope that with this most recent investigation, these dogs will either be removed, or find proper care from those who have their best interest in mind. They deserve it!

A petition has been started asking the Office of Evaluations and Special Projects to stop sending dogs to Jordan. You can add your name at change.org.