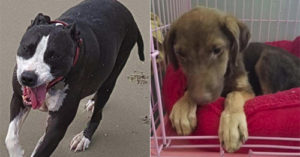 Part of each sale through the iHeartDogs store is donated to Greater Good, which helps support various charities. Thanks to customers like you, happy endings, like the one below, are made possible.

Plenty of shelters throughout America have more demand for pets than they have animals, yet in other parts of the country there are shelters overrun with pets and not enough funding to keep them alive. We have partnered with GreaterGood.org to contribute travel miles through the Second Chance Movement, which helps charities that facilitate the transportation by road and by air of adoptable pets from areas of low-demand to areas of high-demand. One of those rescues has shared the following two stories with us: 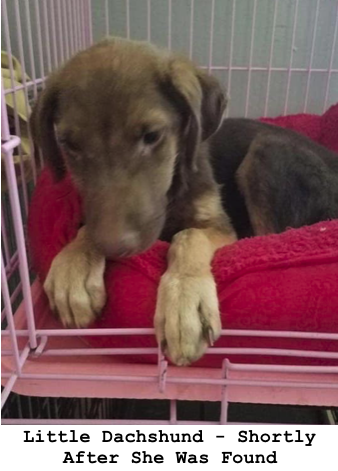 “Our Main Transport, aka “The Beast” (that saves lives), headed to the Pacific Northwest this past Thursday with 100+ passengers on board. This little Dachshund really hit the jackpot. She was found struggling to get out of a canal in the Bakersfield area after someone probably threw her in there to drown. She was so exhausted that after she was rescued she could barely stand up.

“Through coincidence (or simply plain good luck), this little angel ended up on board “The Beast” and headed to the good folk at Oregon Dog Rescue – who we know will find her an amazing home.” “One of our top 100 memorable rescues was Patty Bitty. Back in March 2015, Patty Bitty arrived at the Carson Shelter in LA full of hope and happiness. She thought her family was dropping her off to play with the other dogs, not realizing they were in fact “dumping” her to become someone else’s “problem,” with a 96% chance of becoming another pit mix statistic.

“Patty Bitty became really depressed and was put on the euthanasia list. But, through your support, we were able to rescue her! After a stint in boarding, Patty Bitty went to one of our rescue partners – Jeremy of Much Love Rescue in Eugene, Oregon. “Shortly after, Patty Bitty found her forever home. She is super happy and living life to the fullest… with a waistline to prove it!”

These are adoptable animals with many years of love to share with potential owners, yet their lives were almost ended before they get a chance at a family. The purchases you made through the Second Chance Movement Collection in the iHeartDogs store helped give them years more to live and love. 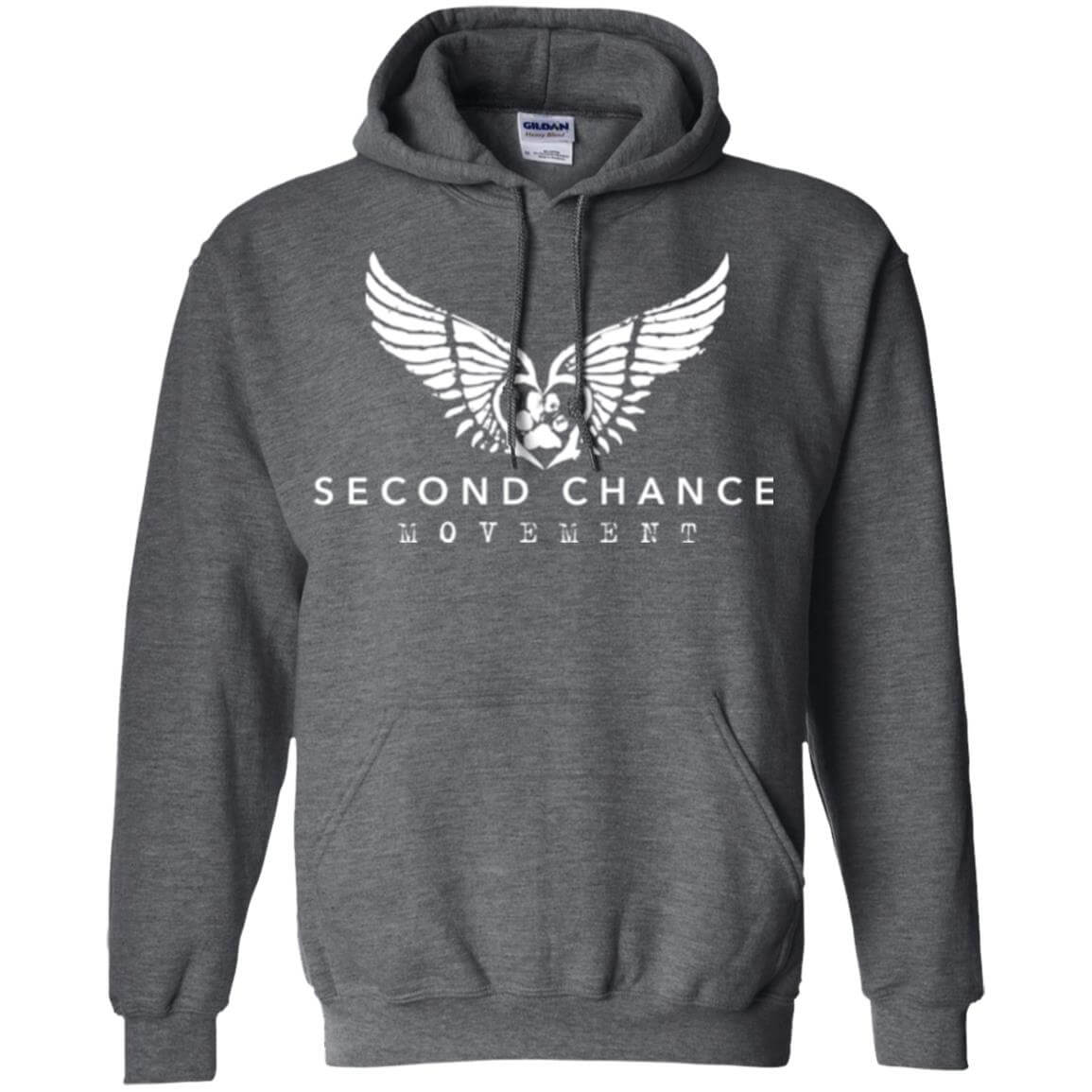 The post Two Pups Who Nearly Died For Different Reasons Both Live Today Because Of You appeared first on iHeartDogs.com.