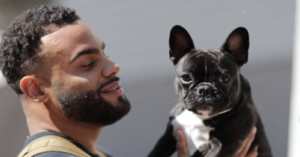 This year, the San Francisco 49ers are one of the only two undefeated teams for the season. This is the best they’ve done in 29 years, and while some might say it’s practice or luck, the real key to their success is a French Bulldog named Zoë.

Zoë is a 1-year-old emotional support dog for the 49ers. Since she joined the team, they’ve been much more successful than they were in the past.

It all started when an employee brought his French Bulldog, Vito, to work for a day. The team fell in love with him and they all wished that they could have a dog hanging out with them all the times. So, Austin Moss, the director of player engagement decided to look for a dog to fit the team’s needs. That dog ended up being sweet, lovable Zoë. How Does Zoë Benefit the Team?

It is no secret that a dog can make you feel better. So, for the teammates, having Zoë around is a huge improvement. They’ve found themselves happier and more motivated during their practices and games thanks to her.

“This is a very stressful job, it’s very hard for a lot of guys,” said Solomon Thomas, the 49ers defensive end. 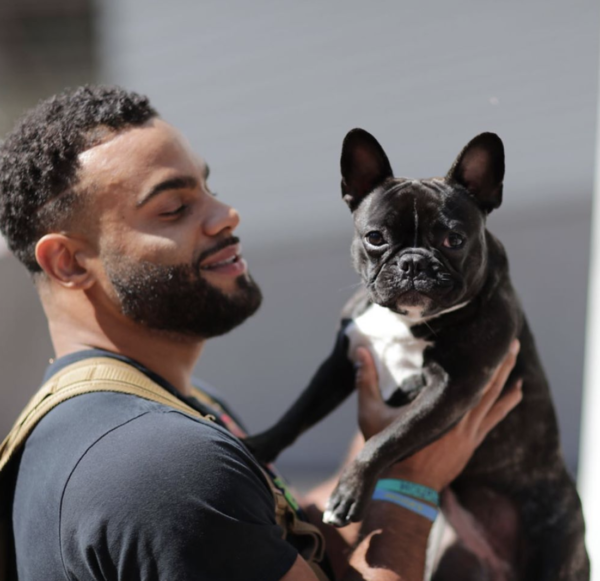 In the past, Thomas has been open about his mental health struggles. His sister committed suicide back in January 2018, so things just haven’t been the same for him since then. However, Zoë helps to cheer him up no matter what mood he’s in.

Thomas explains that every time he sees Zoë, he instantly feels better. Whether he’s sad or angry, he can’t help but smile when he sees the little dog running to greet him. Even just spending a little time with her can completely change his day, which is likely true for the other players as well. 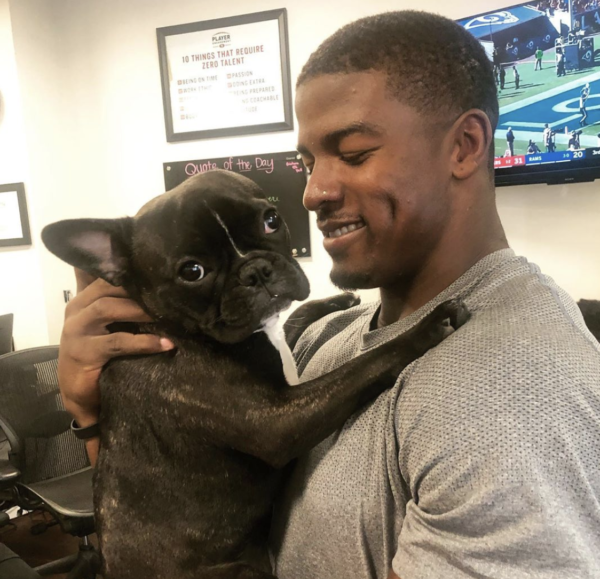 Not only has Zoë been helpful to the 49ers, but she’s also become famous since she began her job. She now has her own Instagram with over 7,000 followers so far! On her social media, photos of her hanging out with the players can be seen and it looks like such an exciting time for both her and the team. 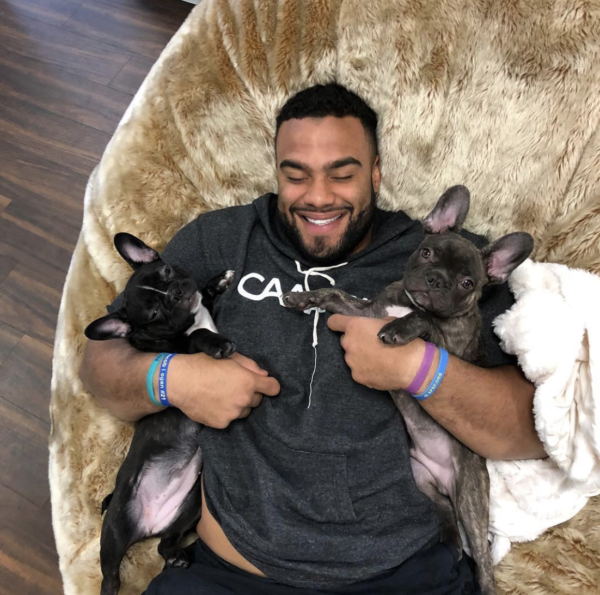 On the field, the players might seem intimidating, but when they’re not doing their job, they’re snuggling with their adorable emotional support dog. No matter who you are, a dog can always make you happier and more loving, and Zoë helps to confirm that.

Zoë has proved to be a great help for the team and she seems to be having the time of her life as well. So, she’s there to stay without a doubt. Hopefully Zoe can bring more success to this team in the future as well. Even if their games are not successful all the time though, at least they’ll have a loving dog to cheer them up, which is what really matters. 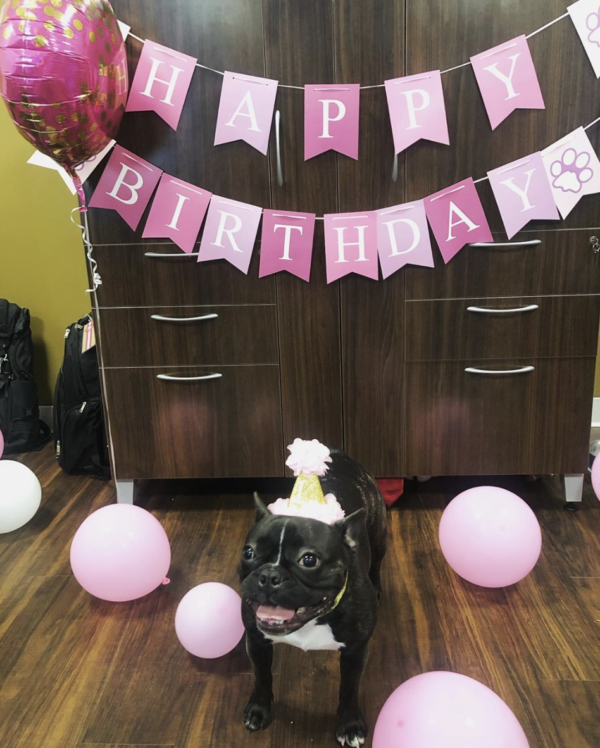 The post The NFL’s First Emotional Support Dog Helps the 49ers During Their Winning Streak appeared first on iHeartDogs.com.