Leah Fessler is a journalist and editor who thinks about “gender, equality, and pugs.” Along with wearing many professional hats and being the very proud mama to an adorable pub named Chester, Leah is the writer/interviewer/editor behind How We’ll Win. That project is  “a collection of insights from visionaries around the world aimed at anyone committed to empowering women.” 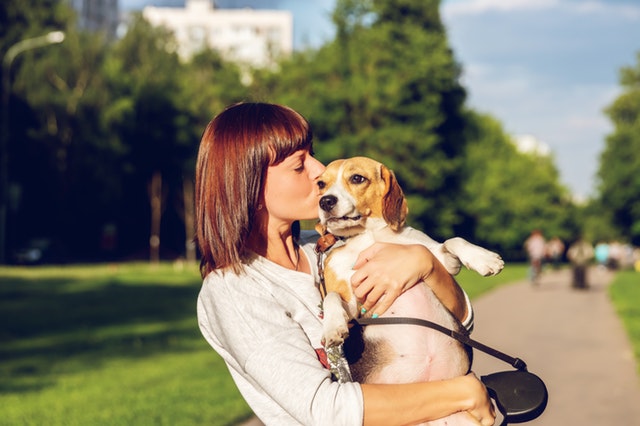 Visionary Women and Their Dogs

In creating How We’ll Win, Leah interviewed 50 visionary women asking each of them a consistent set of questions. Lena Waiths, Tarana Burke, Sheryl Sandberg were just a few in the group. One such question was a fill in the blank.

Of the 50 responses she received to this one fill-in-the-blank statement, seven of the women responded “a dog.” No other two answers were the same. 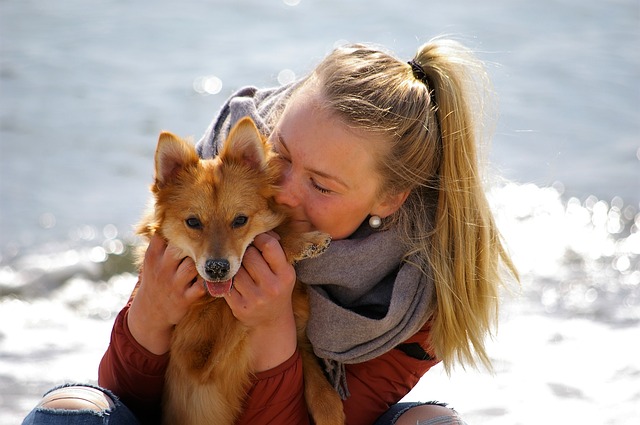 Why Everyone Should Have a Dog

Leah found those results fascinating and explored it further. She had experienced the power of having a dog herself and started making connections between being a dog mom and being a successful woman. Leah wrote of the women she interviewed in her article Powerful Women Told Me Getting a Dog Is the Key to Success. They Were Right.:

These are women with insanely busy schedules, tremendous responsibilities, husbands, wives, partners, and children to care for. They’ve started their own companies and risen to the top of their fields. They’re women who, it seems, have approximately zero time to walk, feed, or clean up after a dog. And yet, they do. In fact, many of them quite literally attribute their success—and sanity—in large part to their dogs’ companionship.

Leah goes on to cite research and studies that scientifically prove the benefits humans experience when they enjoy the constant companionship of a dog. Lower rates of depression and anxiety, fewer trips to the doctor for people over the age of 65, lower risk of heart failure, and increased dopamine and seratonin are just a few of the health benefits that people with dogs realize. But to Leah, dogs play a specific role for women as we relate to the world at large. It is no secret that women experience workplace bias. We are increasingly sharing our experiences with harassment and worse but still experiencing those things at an alarming rate. Women are faced with struggles unique to and linked to our gender. And those factors, Leah asserts, make it easy to feel like the world is a place that doesn’t make sense, full of people you can’t trust.

But then you get a dog.

Not only does this dog give you endless love in the most nonjudgemental, pure way, he also constantly affirms a message that all women need to internalize: that we are great, just the way we are. Her words say it best:

They don’t care if you’re skinny, fat, successful, failing, rich, or poor. To them, you’re perfect. Trite as it sounds, there’s no message more important for women—and all people who sometimes struggle with self-doubt—to internalize. Even if it comes from a four-legged pudge that can’t speak.

And that’s a sentiment we can all get behind and believe.

The post Successful, Empowered Women Credit Their Prosperity to their Pups – Here’s Why! appeared first on iHeartDogs.com.