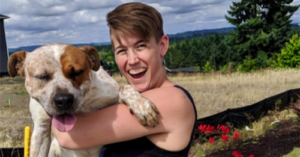 “Jax is doing great! He is a very loving dog, and we took to him right away. We couldn’t have asked for a better dog.”

Nothing brings us more joy than sharing success stories with you. After all, it is YOU who make these happy endings possible. When you shop on iHeartDogs, dogs get fed, housed, relocated, and ultimately, adopted! We’ve got a sweet story to share today that is a perfect example of the great things that come from the iHeartDogs community and our partnership with Greater Good.

Jaxon came to a California shelter as a stray. Despite his warm personality and cool cattle dog coloring, he languished at the shelter. Potential adopter after potential adopter passed him by. Things were looking pretty gloomy for Jaxon. 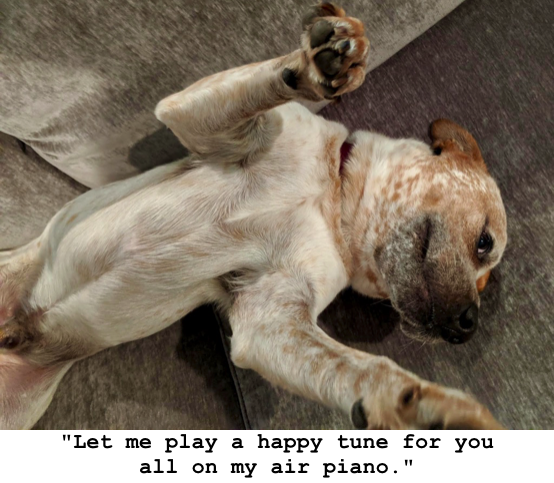 Ask a shelter staffer which holiday they like the least and you are very likely to hear the 4th of July. Fireworks light up the sky and firecrackers blow up in cities, towns, and yards across our great nation. Humans love all the noise and spectacle. For many dogs, though. It’s a terrifying experience. Tons of dogs get loose, running away from the safety of their homes trying to escape the perceived threat. As a result, shelters get filled to the brim in the aftermath of the 4th year after year. Many of these wayward pups are reunited with their families, but sadly, many others are not. This puts a big strain on the shelter system. 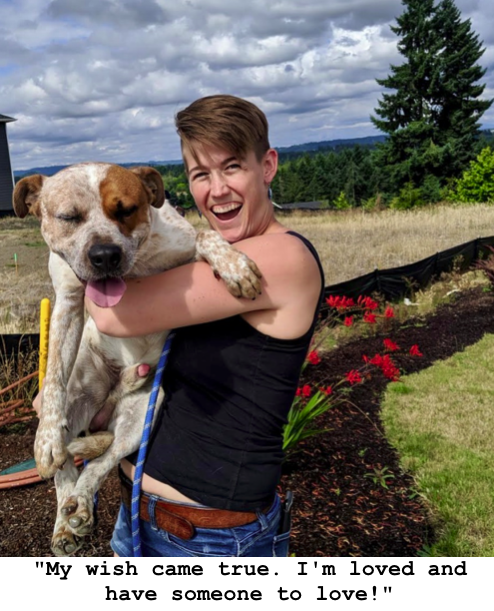 Easy going Jaxon didn’t do anything wrong. He was a victim of circumstance and bad timing. The shelter in California became overcrowded following the 4th of July. There was seemingly no choice but to make room  for those incoming dogs. Jaxon was one of the unlucky ones placed on the kill list. His life would be taken to make room for another. It’s a cycle that saddens and frustrates shelter staffers and volunteers. 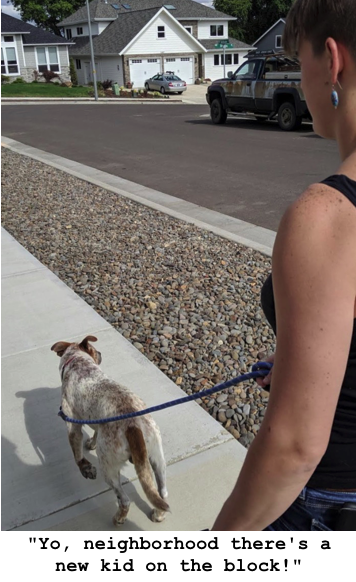 Word from His Mama

Jaxon’s mama is super proud and happy to have her little love nugget. She told Greater Good,

“Jax is doing great! He is a very loving dog, and we took to him right away. We couldn’t have asked for a better dog.”

Instead of being put to sleep, Jaxon is being put to the neighborhood streets. He gets walked and loved and hugged every single day. How’s that for a happy ending?

The post Spared from Certain Death Thanks to You appeared first on iHeartDogs.com.