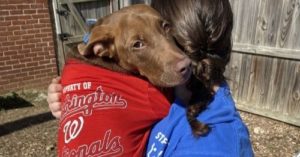 The Humane Rescue Alliance in DC has come up with a clever way to find homes for some deserving pups! In honor of the Nationals playing in The World Series, you can adopt a dog named after your favorite ball players.

The Group of dogs named after the National players arrived at one of the Humane Resource Alliance locations about a week ago. The idea to name these furry friends after baseball players has had such an impact, that almost every single “player” has been adopted! 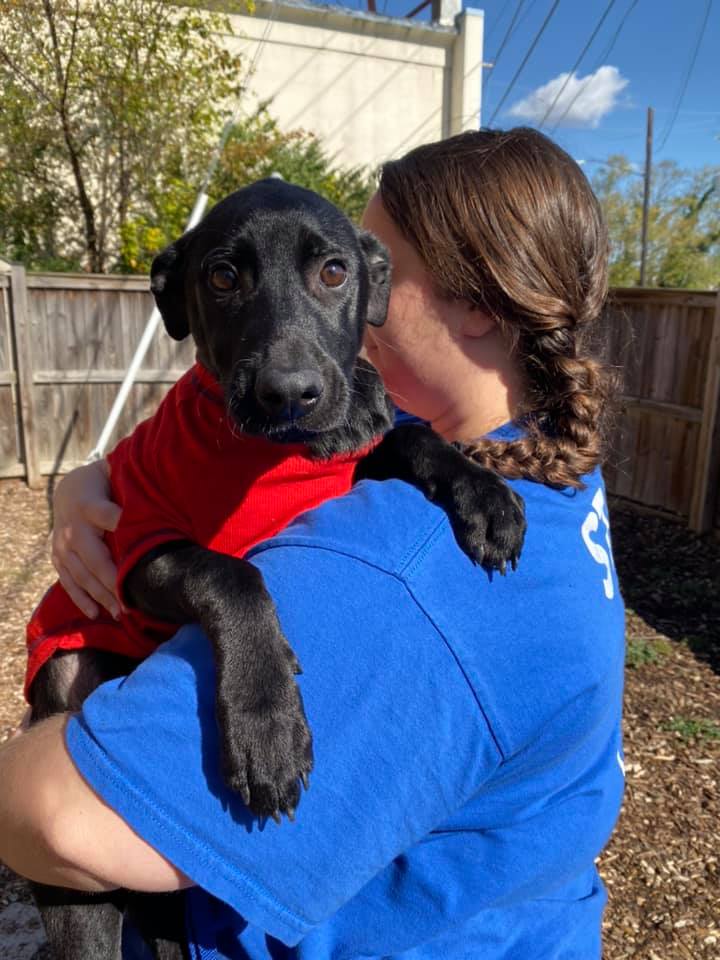 Nationals pitcher Stephen Strasburg’s wife loved this idea so much, that she covered the adoption fee for the adorable pup named after her husband in an effort to find him a forever home. This plan definitely worked, as he was scooped up soon after and adopted by a loving family.

These lucky pups have found homes so quickly, that the only dog remaining from this group is the Nationals dog, Howie Kendrick. Unrelated to this recent batch of pups brought to the shelter though, is a handsome dog named Astro. If you’re a Houston fan, he is waiting for you! 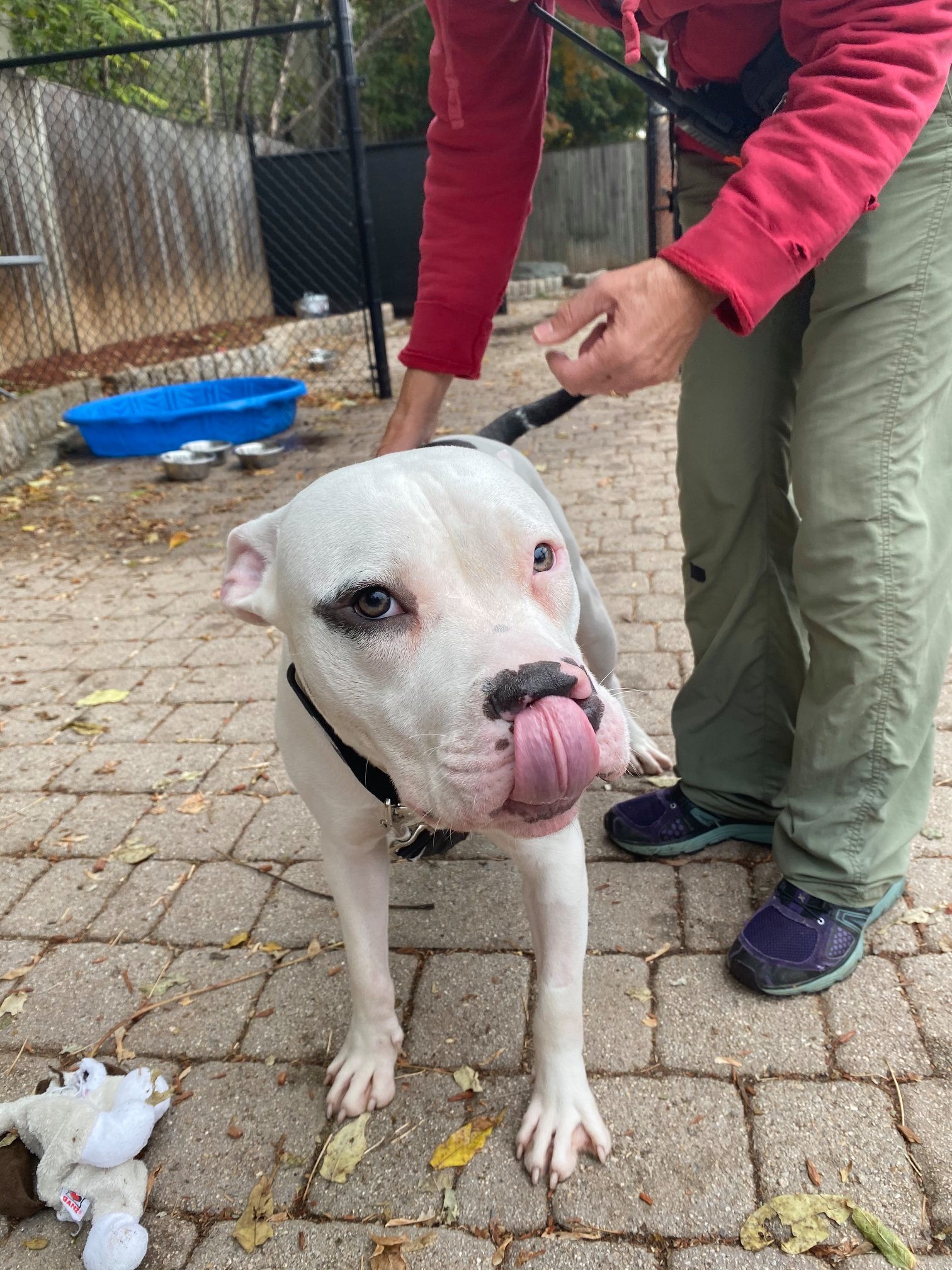 Though most of the dogs from the National roster have been adopted, there are still plenty of furry friends available at the Humane Rescue Alliance.

There is Thunder, a strapping old man who was found wandering around a construction site in D.C. 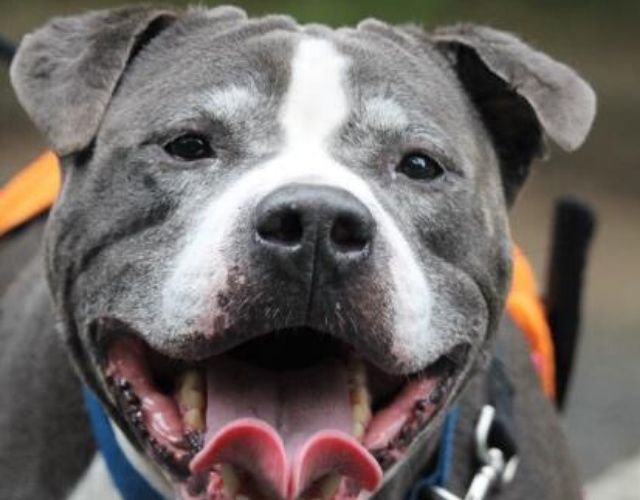 There is Nesse, an adorable girl that would love to be the center of your attention. 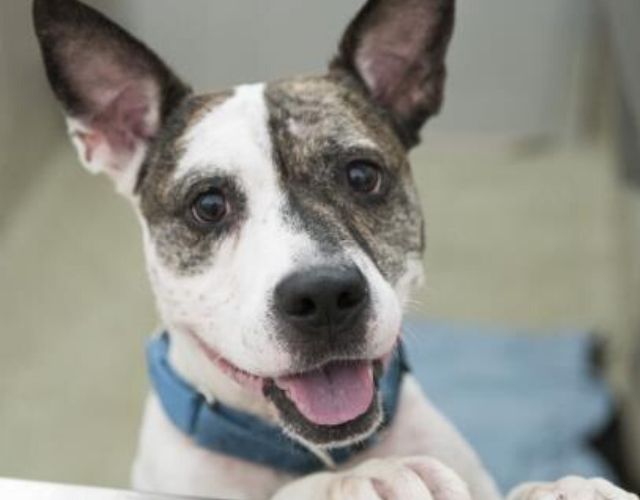 There is Lila, a gentle girl who would love a human to cuddle with. 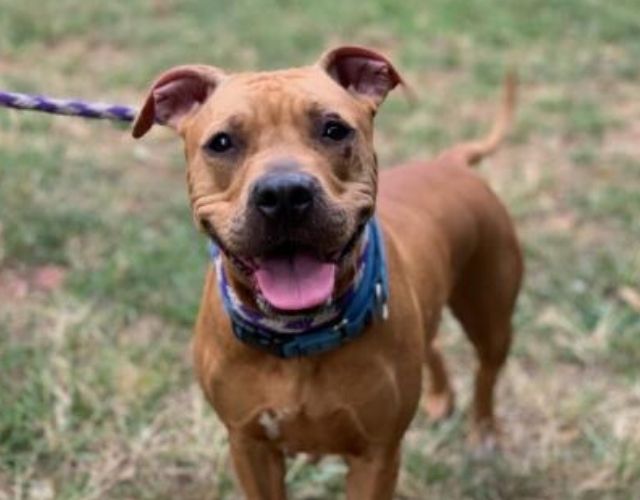 There is Drogo, a happy pup with a smile a mile wide! 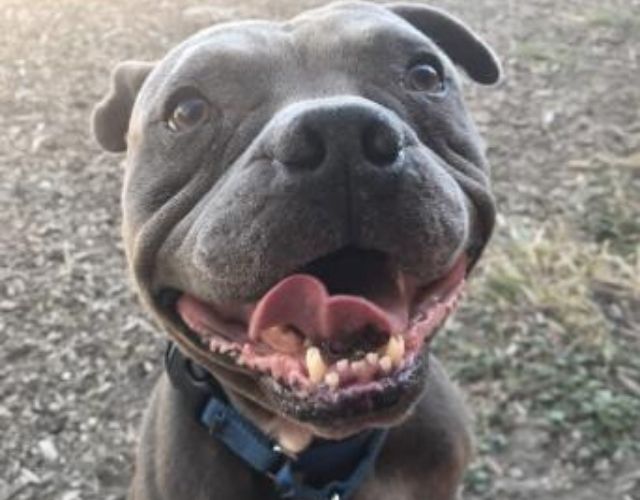 And there is Bryndee, a sweet girl who just wants all the pats! 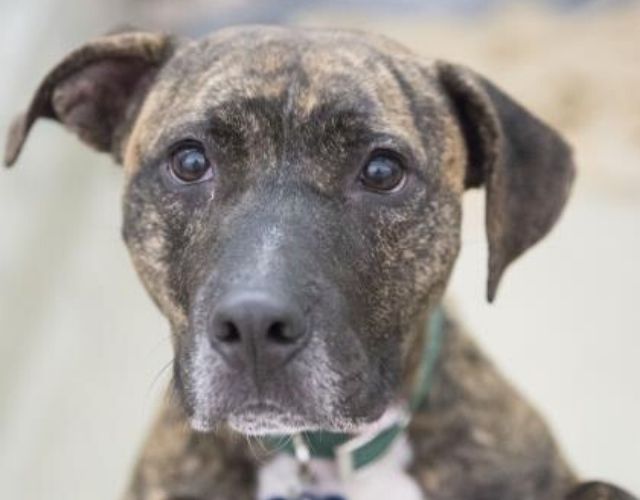 Ideas like this can help draw so much attention to dogs who deserve a loving home. We are so thrilled to see so many dogs find their forever families, and an outpouring of love from the actual players themselves.

Thank you Humane Rescue Alliance for coming up with this brilliant idea, and continuing to help so many furry friends find their happy ending.

If you are interested in adopting any of the dogs above, you can find more information here. There are a number of lovable dogs that are waiting for a chance to meet you!