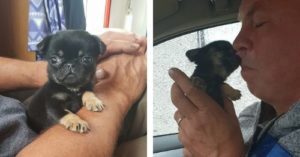 It was a normal day at Coolronan Dog Shelter when they received a phone call from a concerned woman who was on her daily walk. The woman had stumbled upon something heartbreaking, and called upon the rescue for urgent help. The rescue workers rushed to the scene, and were blown away by what they found.

Found in a plastic bag was a tiny puppy who couldn’t have been more than 5 weeks old. His big brown eyes and skinny frame told a heartbreaking story, that tugged at the hearts of the owners of Coolronan Dog Shelter, Ramona Cunningham and Chris Kelley. They knew they had to take in this helpless puppy. 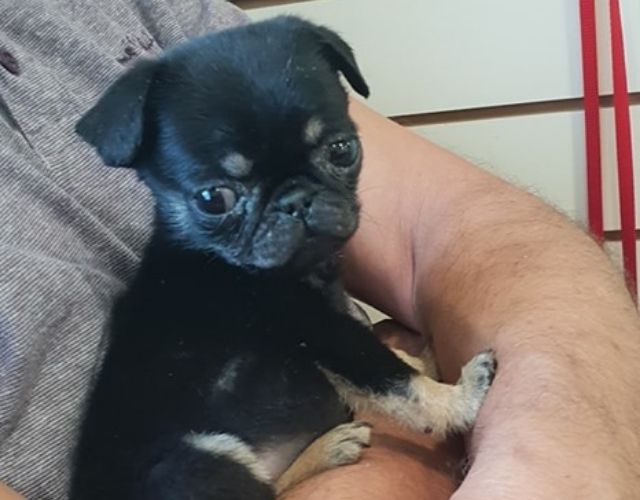 They took the small puppy to their local vet, who explained just how malnourished and dehydrated this sweet pup was. They were sent home with some medication for his care, and instructions on how to help nurse him back to health. He was so fortunate to have been found when he was, or he may not have been so lucky.

Once the couple brought their new rescue home, they knew he needed a very special name. In memory of a dear dog friend that went to the rainbow bridge the previous week, they named him Little Bobby. With a strong name and two dedicated animal lovers on his side, it was time for his miraculous recovery. 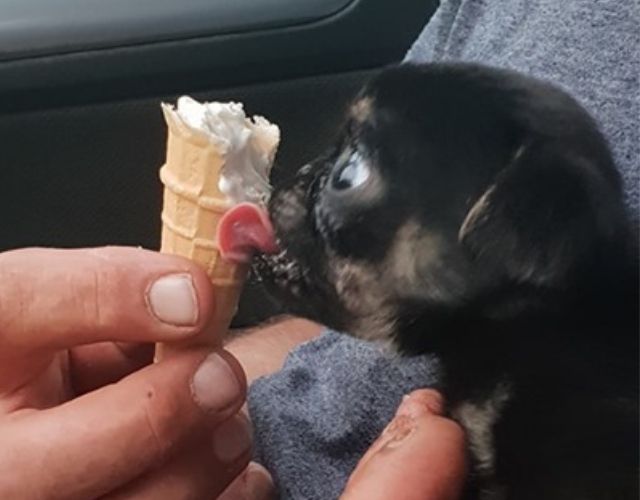 Little by little the tiny puppy gained strength. His once weak legs were now running freely, and his appetite was that of a full grown pup!

“He’s doing well and getting stronger everyday! Really should have called him Dyson as he just wants to eat everything!”- Cunningham

The couple began posting updates about Little Bobby, and photos documenting his incredible recovery. Those who followed his story fell in love, and there was soon an overwhelming interest in those wanting to adopt Little Bobby as their own. While Ramona and Chris were grateful for the love Little Bobby was shown, they were saddened by the thought of Little Bobby leaving their home. 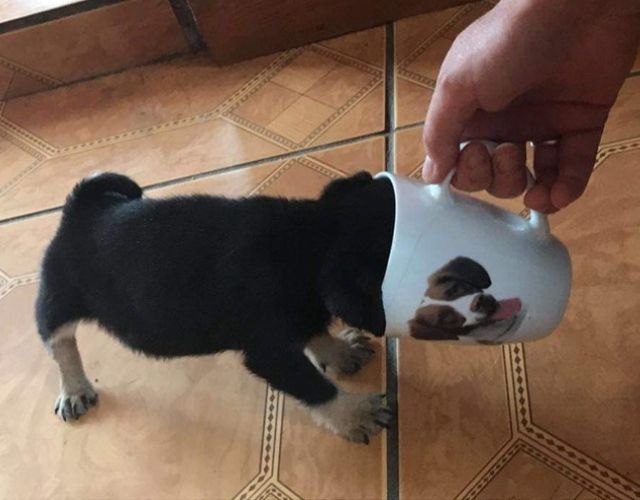 After much thought, the two decided that Little Bobby was a member of their family, and would officially adopt him! They just couldn’t see their lives without him. Even their pups at home loved him! Today, Ramona and Chris continue to share photos of the sweet rescued puppy for all of his adoring fans to see. We are so happy that Little Bobby had a happy ending, and that he’s surrounded by so much love and support! 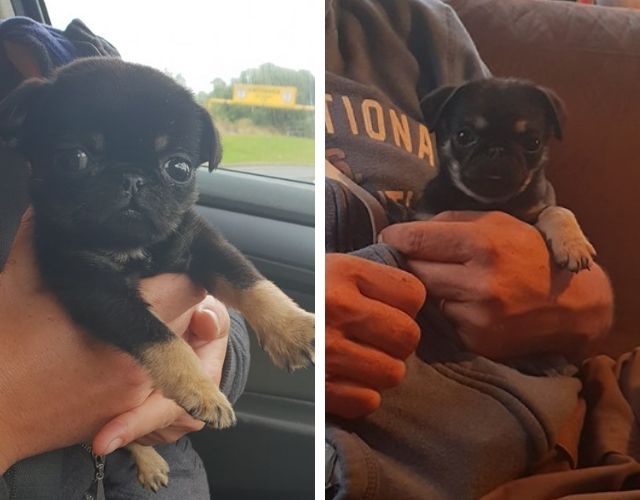 The post Rescuers Fall in Love with Tiny Puppy Thrown Away in Plastic Bag appeared first on iHeartDogs.com.