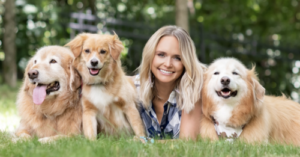 Miranda Lambert has a huge love for dogs. Not only does she have 8 rescue dogs of her own, but she even has her own charity called MuttNation Foundation, which she founded in 2009 with her mother. She never stops doing what she can to help dogs in need, and she always encourages other people to rescue dogs as well. So, of course, her most recent fundraiser is to help rescue dogs as well.

MuttNation’s mission is to promote dog adoption as well as to encourage others to spay and neuter their animals. They hold adoption events and fundraisers. They also help transport rescue dogs and support shelters financially. In March, her organization donated $150,000 to animal shelters in honor of MuttNation’s 10-year anniversary. 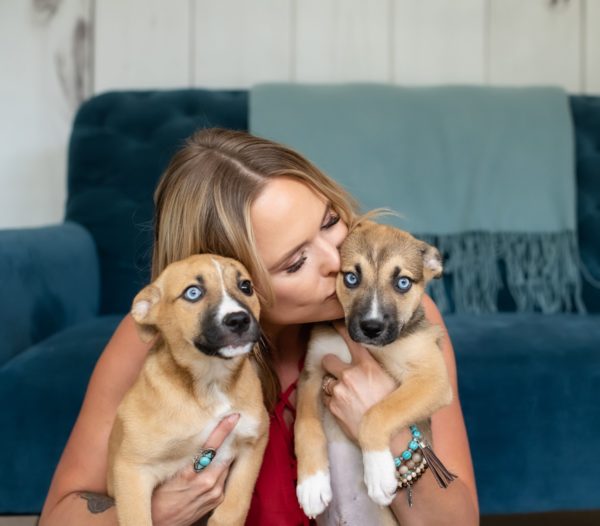 “Music and rescue animals are the two driving forces in my life and I’m so fortunate that the success I’ve had with my music allows me to help shelter animals more than I dreamed possible,” said Lambert.

The country singer is selling some of her clothing items to help benefit rescue dogs. She’s putting these items in an eBay auction which consists of some of her favorite clothes, shoes, and jewelry. All the proceeds will be benefiting her MuttNation Foundation.

“Since October was Adopt-A-Shelter-Dog month, I wanted to do something special to keep awareness strong,” said Lambert. 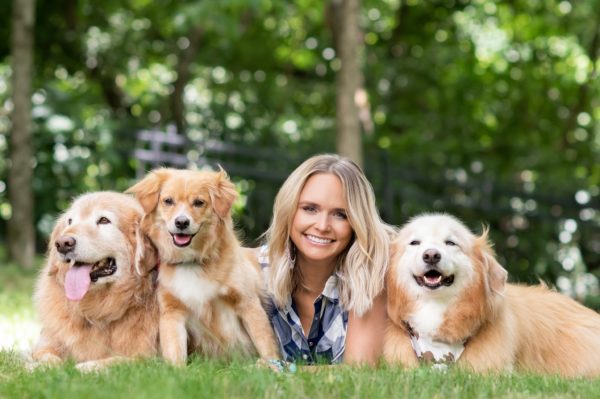 In honor of Lambert’s birthday, she announced this auction. Her fans will have two chances to purchase some of her beautiful clothing items. The first auction series ends November 10th at 4pm PT, and then the next one runs from November 10th at 5pm PT to November 17th at 5pm PT.

Some of the items that are being sold are boots, skirts, and even a pair of overalls. Plus, there’s also an auction for two concert tickets with a meet and greet. For the meet and greet, you can select any concert on her 2020 tour called WildCard. 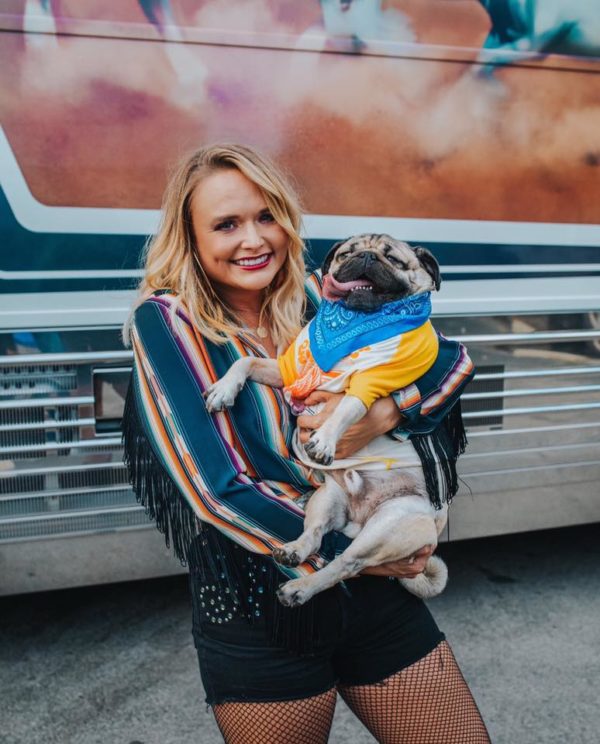 While all these items might seem interesting, they are certainly not cheap! However, it’s hard to say no when this money goes to such a great cause. Currently, her meet and greet tickets are up to over $6,000 and her embroidered, autographed boots are over $2,000. A lot of the smaller items currently range between $200 and $400.

If you like Miranda Lambert and helping rescue dogs, then you should check out the auction now. Think of all the dogs that could be saved through this event! 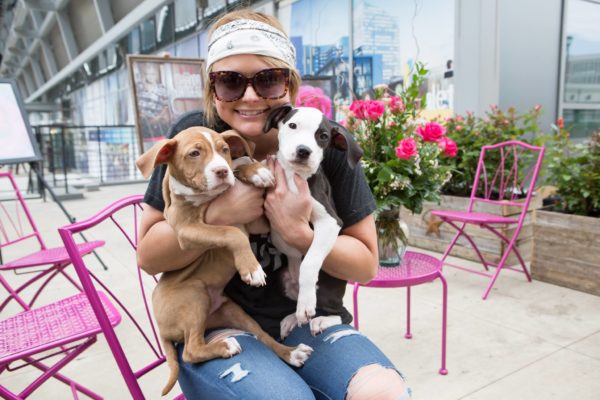 The post Miranda Lambert Is Auctioning Her Clothes And Other Items To Help Rescue Dogs appeared first on iHeartDogs.com.