Parents of former shelter dogs often feel that even though we rescued them, they saved us as well. This turned out to be the very literal truth for a family in Florida. Their Jack Russell Terrier named Zippy warned them about a house fire, but tragically the little guy lost his life in the process.

Leroy Butler’s family adopted Zippy the Jack Russell Terrier about four years ago from The Humane Society of Manatee County in Florida. He was meant to be a companion for the kids, now aged 8 and 12 years old. No one ever expected he would  have to save their lives some day. 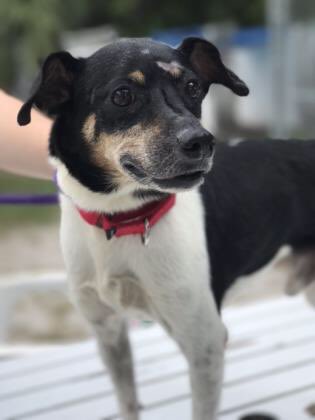 A fire broke out in the attic of Butler’s father’s house, the place Leroy had lived for 18 years, at around 2am on September 17th. It spread so rapidly that it caused irreparable damage to the smoke detectors. Zippy smelled the smoke long before the rest of his family was awake.

The smoke alarms had stopped working, but Zippy certainly did not. He continued to bark until his family was awake and aware of their situation. Frantically, Leroy rushed to help his father and his two children escape the burning home. As they were heading towards the door, the fire had grown to a dangerous size. Butler described the harrowing scene to Bay News 9.

“The floor was on fire. See, it was on fire once I went and got the kids. I’m running through fire trying to get them out of there. By the time we got from the hallway door to the kitchen right here, that whole ceiling dropped.” 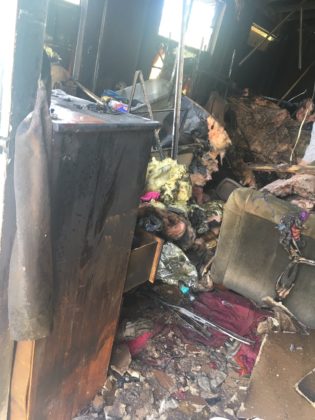 Once Leroy had gotten his father and children out of the burning home and called 9-1-1, it was too late for poor Zippy. 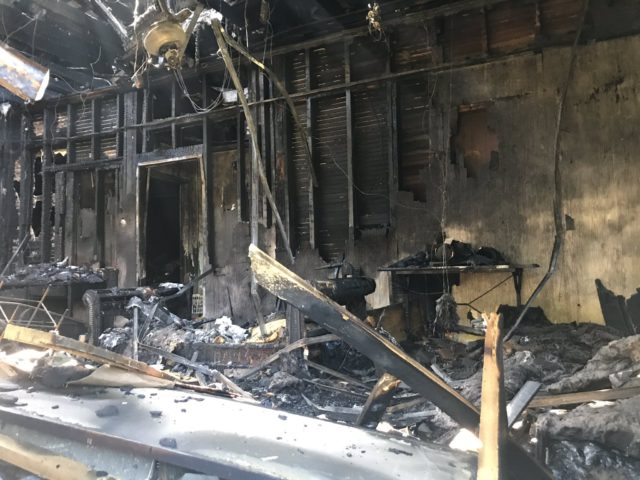 In the wake of this sudden tragedy, Butler told 10News how grateful he is for the little hero.

“He was a good dog. He did his job, we rescued him, and I guess he returned the favor.”

What happened to Zippy and his family was terrible, but this scrappy little rescue dog saved several lives. There are so many reasons to rescue a dog, but at least one of them is that your rescue may end up rescuing you someday, in more ways than one.

The post Hero Dog Dies Saving His Family From A Fire appeared first on iHeartDogs.com.