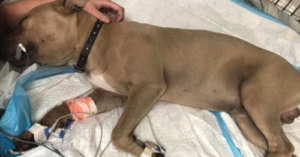 An 8 month old Pit Bull puppy named Zeus earned his wings this week after protecting his boy and girl from a deadly coral snake. Zeus shows us, once again, that dogs cannot be judged by their breed and that pit bulls are heroic, protective, and loyal to their people, even at the expense of their own lives.

The Richardson family got Zeus as tiny pup, bringing him into their home this January. They all became very attached to him and their time together was always happy and fun. The Richardson children were outside of their Sumter County home cleaning Zeus’s water dish when suddenly Zeus leapt into action. 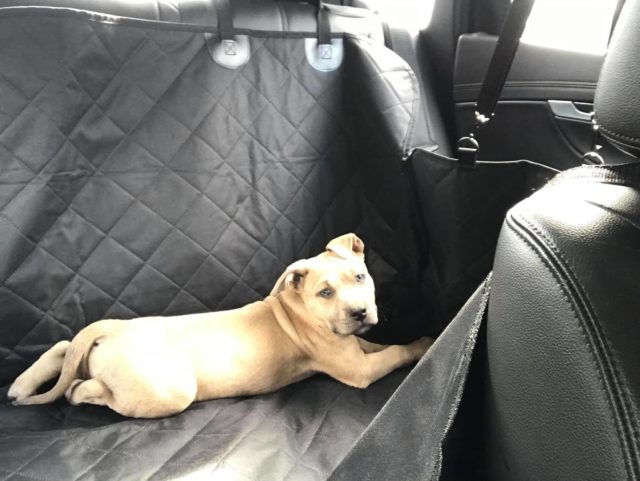 Unbeknownst to the children, a coral snake was right there near the young boy’s foot, but the venomous snake did not escape the attention of Zeus. He began attacking the snake, delivering bite after bite attempting to clear the children from harm. The children got away unharmed but Zeus was not as fortunate. He was bitten four times during the attack.

Gary Richardson reported to Fox35, “I knew when he first came in that something was wrong and (it) was very traumatic because I knew he was dying.” The family rushed Zeus to the nearest veterinary clinic in Ocala where he received anti-venom. Unfortunately, it didn’t work. Zeus succumbed to his injuries the following day.

“He’s been a member of the family,” Gina Richardson said. “It just killed us. We just knew the antivenom was going to work.” The Most Loyal Breed of Dogs

The Richardson family is devastated by the loss of their family member, but feel hugely grateful to him. Had he not sensed the snake and jumped into action, the family could have lost their son, daughter, or both. Richardson said,

“Pitbulls are the most loyal dog I know of, and I’ve had a lot of different animals in my life,” Gary Richardson said. 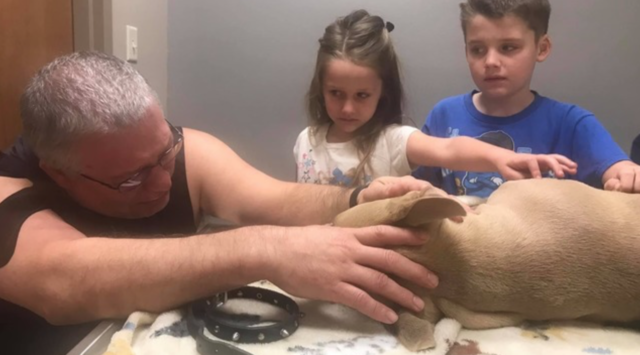 Time and again we hear two types of stories on opposite ends of the spectrum about Pit Bulls. We either hear of them attacking people or other dogs, unprovoked and violently. Or we hear about them saving lives, serving the police force, and having their power and strength be put to the most amazing use. No breed is born aggressive. This is learned behavior. Hopefully some day soon, everyone will agree that Pit Bulls are wonderful dogs who, just like every other living being on Earth, will be kind, sweet, loving creatures when they receive kind, sweet, loving care.