Cyrus came to Refurbished Pets of Southern Michigan as an 11-month-old chunk of love. You would have never known it from his face but he had quite the painful past. Sweet Cyrus underwent a 10-week training program where he learned tricks and commands. He perfected tug of war, which was his favorite!

His story was tragic but awe-inspiring. A woman called the police to report a dead dog in her yard. Much to their surprise, police found poor Cyrus barely clinging to life. He was brought into the Jackson County Animal Shelter in April of 2018 before being rescued by RPSM. Cyrus was given life-saving love and medical attention which gave him a new life thanks to RPSM and help from GreaterGood.

“Cyrus was skin and bones, barely alive. All the care and love at the shelter got him back to life, yet he was still a skinny boy when he came to us as a foster,” RPSM said.

They describe him as “eternal sunshine.” This sweet boy was adopted just in time for the holidays in 2018. Cyrus went from 22 pounds of skin and bone the day he was rescued, to a now 70 pound healthy, happy boy. He claimed his spot in his new family right away. He even got to go on a weekend getaway and met his cousin who happens to be a Poodle! Cyrus has a fur brother and the pair like to be spoiled with Frosty Paws and lots of playtime.

Another Four-Legged Lovebug Was Shown What Life Was All About

May was also given another chance at life thanks to RPSM and GreaterGood.

“May grew up in the shelter and had a hard time digesting food. She was quite a “pound dog” who did not know anything about the world,” RPSM said. “She is a happy, sweet, and healthy little chunk of love.”

May was recently adopted and is enjoying her new family!

RPSM partners with animal shelters in the area as well as Lakeland Correctional Facility to give dogs the best outcome possible. Each pup is spayed or neutered and fully vaccinated. Each doggo is given a 10-week training course and placed in a foster home. Their training is top-notch and enables them to receive a good citizen certificate before going home to their new families!

“We cannot sustain ourselves without support fromGreaterGood.org’s rescue bank. We work with a correction facility, and inmates train the dogs before they get adopted and we provide everything while dogs are in prison. Very grateful for the support!” 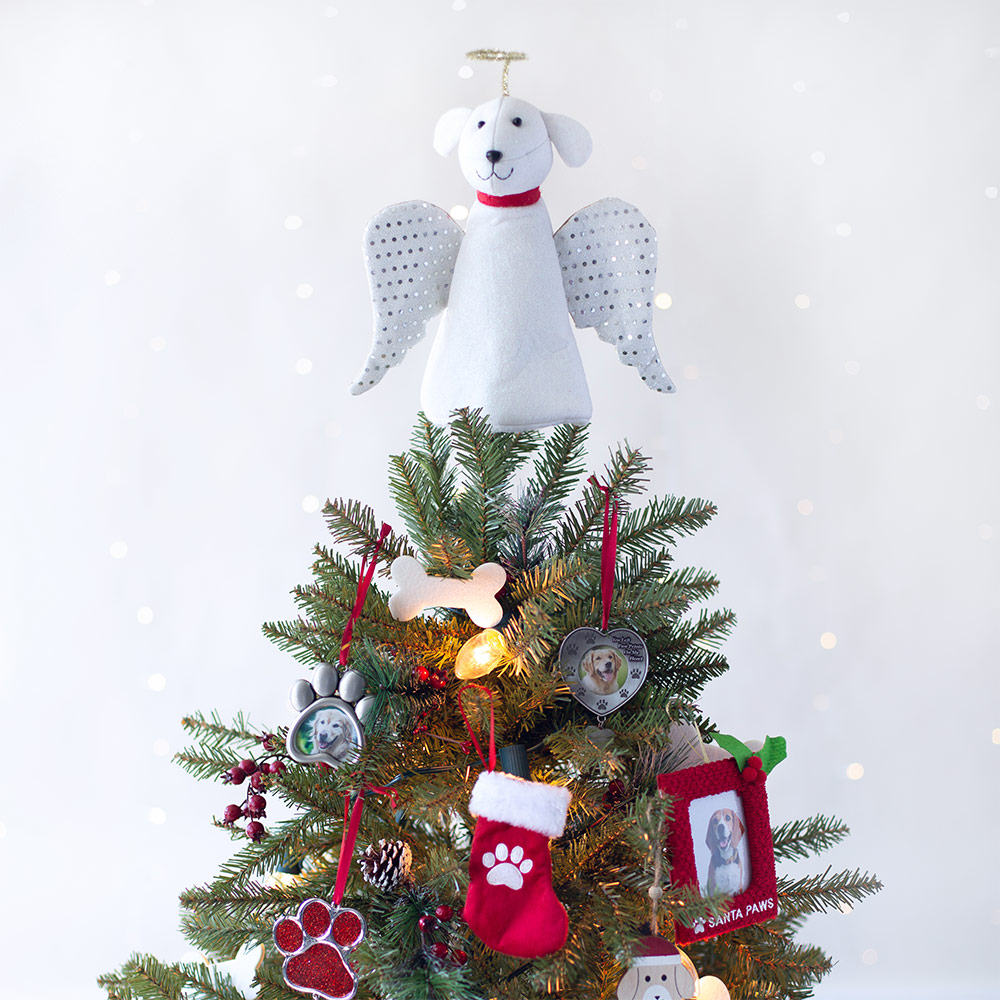 The post Cyrus And May Now Know What Love Is After Getting Help From A Rescue, Prisoners, And You appeared first on iHeartDogs.com.