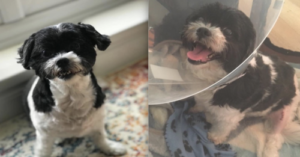 When Maria and Gareth first met their Shih Tzu, Bella, they fell in love with her right away. Bella had been born with weakness in her back legs, so many people overlooked her because of that. The family they adopted Bella from said that the poor dog would just be used as a breeding dog if she couldn’t find a home. Maria and Gareth knew they couldn’t let that happen, so they brought Bella and her brother, Len, home.

They knew Bella would likely have more troubles in the future, but that didn’t stop them from welcoming her into their family. Maria connected with her very much because her daughter, Charlotte was born with weakness in her left side, so in a way, her condition was similar to Bella’s. Also, after having Charlotte, Maria found out that she couldn’t have more children, so Bella and Len became like kids to her. She will do whatever she can to keep them healthy. 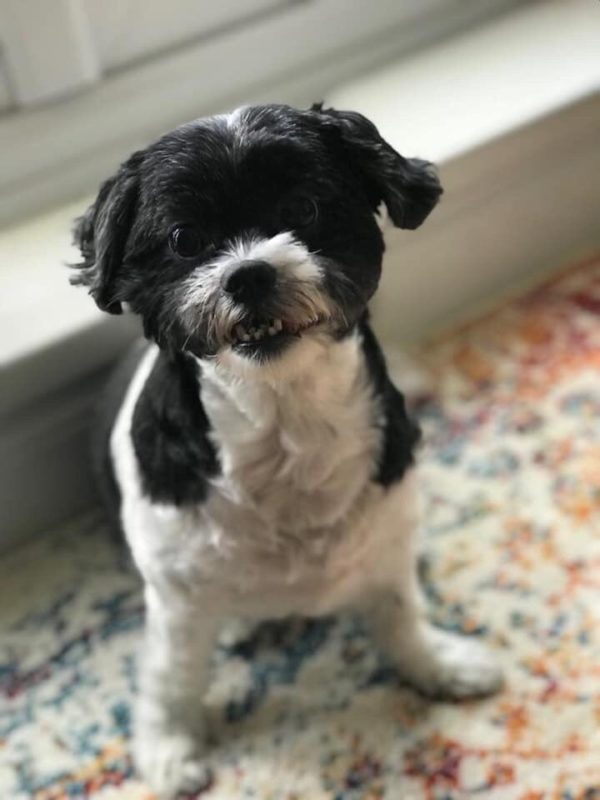 Currently, Bella is only 8 years old, but she has been through a lot recently. Over the years, Bella suffered from a variety of conditions including muscle pain, leg breaks, and torn cruciate ligaments. However, despite everything she’s been through, Bella always has an adorable smile with her crooked teeth.

This past July, Bella ruptured her left cruciate ligament and injured her knee cap as well. They vet told them that the only options were to get a special surgery that would cost about £11,000, which is about $14,000, or they could put her down. 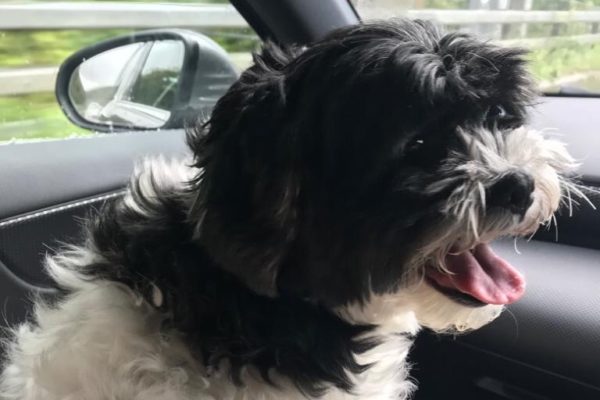 Bella had already been through 3 surgeries recently, so Maria and Gareth didn’t want to have to put her through it again, but they also weren’t ready to let her go. They knew that Bella still had a great life ahead of her, so they couldn’t just give up on her that easily.

So, Maria and Gareth had to use the £7,000 that they had saved up for their wedding. Of course, a wedding is important, but they knew that it wasn’t more important than saving their dog.

Around the same time as Bella’s surgery, Maria had a total hysterectomy after suffering from endometriosis and tumors for years. This caused her and Bella to become recovery buddies together. Maria and Bella are both lucky to have each other through these difficult times. 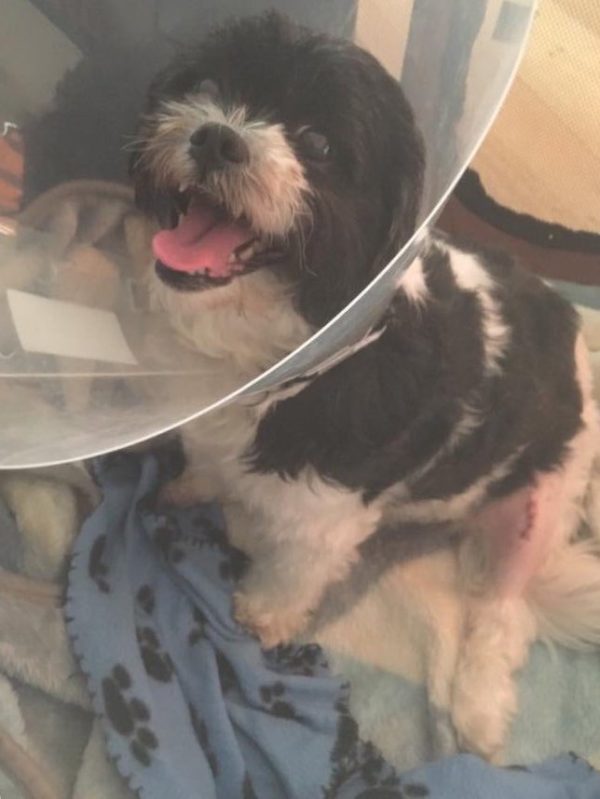 How to Help Bella’s Family

So far, Maria and Gareth have spent over £13,000 on vet bills for Bella. They admit that they are at a strain financially, but they don’t want that to stop them from providing for Bella, so they created a gofundme for her.

Since they created the gofundme page, they have received lots of donations from kind strangers. So far, they have raised over £3,276, and every penny counts. There is even one woman that recently had to put her dog down, so she was moved by Bella’s story. She began selling shirts and cups with Bella on them to help raise money as well. 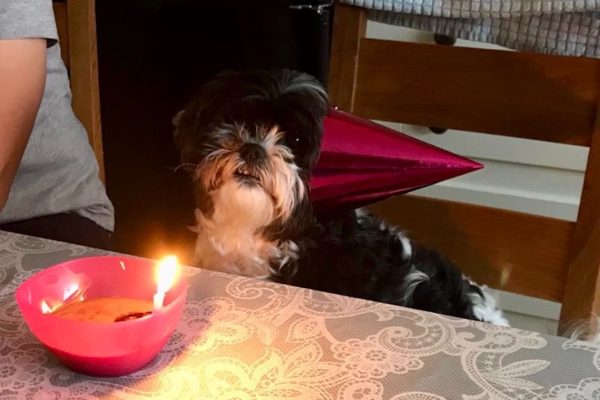 “She’s a complete stranger, just very kind. It’s nice to see people get it, and don’t think we’re being dramatic or silly,” said Maria. “A couple of people have been donating a little something every time they get their paycheck. It’s really heartwarming.”

They don’t know how much longer Bella will live, but they will continue to do everything they can to keep her happy and healthy. They always make sure to appreciate every moment they spend with her. Through it all, she’s been such a happy dog, and it’s heartwarming to see how much this family has done to keep their sweet dog alive and well all this time. If you’d like to help Bella, please donate to her gofundme page!

The post Couple Spends Their Entire Wedding Fund To Save Their Dog appeared first on iHeartDogs.com.