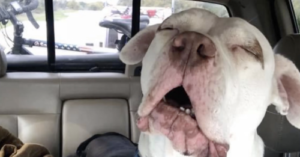 Nellie the 5-year-old rescue dog had been bouncing around from different shelters and rescues for years, dreaming of finding a place to call home. She was just a cautious foster dog until one day she came across a scary situation.

She was hiking near Enchanted Rock in Texas with her foster mom, Jane Taylor, and a friend. They came across a rattlesnake in the middle of their path, leaving Taylor in complete panic. However, this was the moment that Nellie decided to be brave. 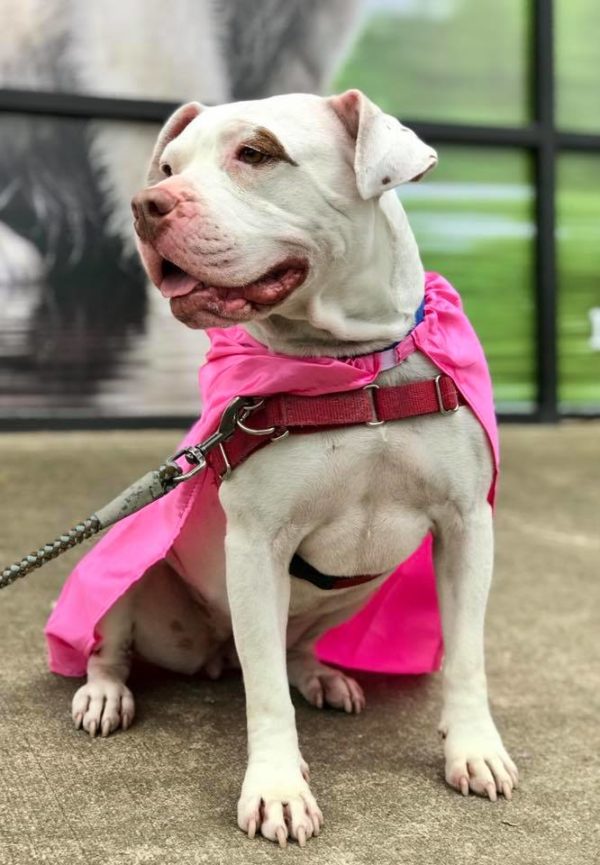 For several years, Nellie sat in different shelters waiting to be adopted. Her entire past is uncertain, but she has some scars that suggest previous abuse. She was rescued from a California shelter by Final Frontier Rescue Project. From there, she was sent to stay with Taylor until someone came forward to adopt her.

At first, Nellie was scared of lots of things at her temporary home including loud noises and new people. However, she quickly began to bond with Taylor and she seemed grateful to be in a loving environment. This is likely the reason a brave side of her showed when they came across the rattlesnake. 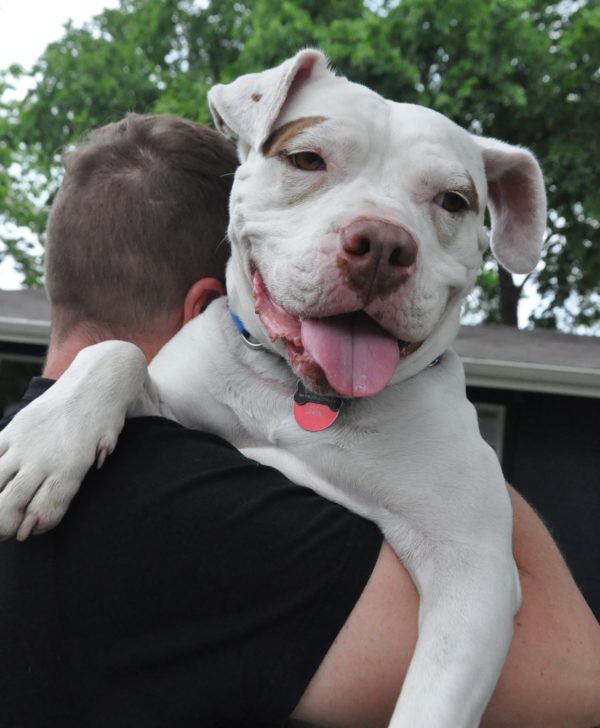 They were hiking down a path that is not normally walked on in order to get back to their car. Taylor said that she heard the snake before she even saw it. However, when she got a good look at the creature, she became frozen in fear. All she could do was scream.

That’s when Nellie came to the rescue. She jumped forward and began fighting the snake to save the people she cared about. Sadly, the fight didn’t last long though because Nellie got bit right in the face.

Taylor’s friend quickly threw his jacket on the snake and dragged it away from Nellie. The poor dog wasn’t moving and she couldn’t seem to walk. Taylor and her friend had to carry her back to the car.

When they got in the car, it was clear that Nellie was not okay. Her eyes were closed, her head was tilted back, and her mouth was hanging open. Taylor knew that she had to get her sweet foster dog to the vet as soon as possible. 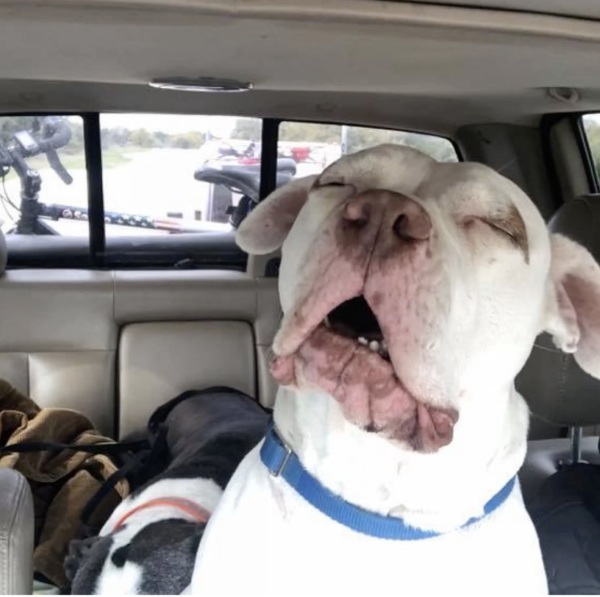 Once she was at the vet, Nellie was treated with two vials of antivenom and antibiotics to help her bite wound. After that, she had to stay on bed rest, but she began to recover very quickly with the help of Taylor. 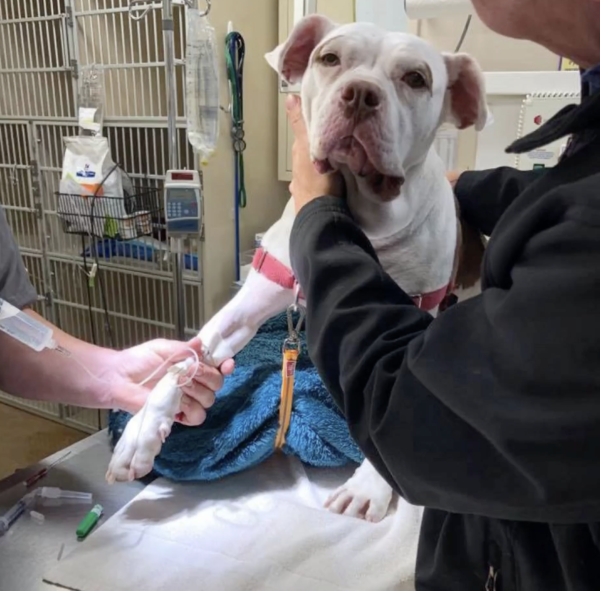 Despite the pain Nellie went through, she saved everyone she was with. She truly is a hero. She is a sweet girl in need of a forever home. Sadly, Taylor will be moving to Hawaii soon and Nellie should be in a more controlled environment, so she needs to be adopted as soon as possible.

After so many years in shelters, Nellie is finally feeling love and she is understanding how fun life can be. She hopes that soon the right family will come along and give her a permanent place to live, but for now, she’s grateful for the sweet foster mom that she risked her life to save. If you think Nellie might be a good fit for your home, click here to learn more about her! 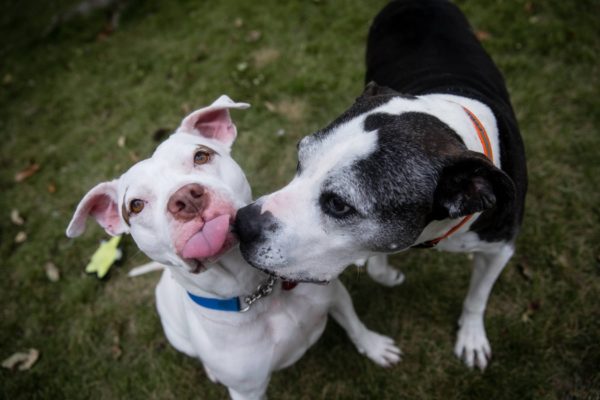 The post Brave Dog Fights a Rattlesnake to Save Her Foster Mom appeared first on iHeartDogs.com.