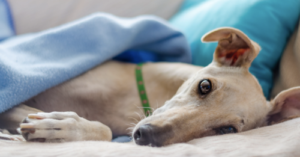 While many dog lovers agree that Greyhound racing is bad, there is still a fear that the racing dogs will be left homeless. However, after a recent dog racing ban in Arkansas, rescues have come forward to say that finding homes for these dogs will not be an issue. This is because there is plenty of time for the Greyhounds to find forever homes and the breed is actually in high demand. There is no doubt that these dogs make great companions. 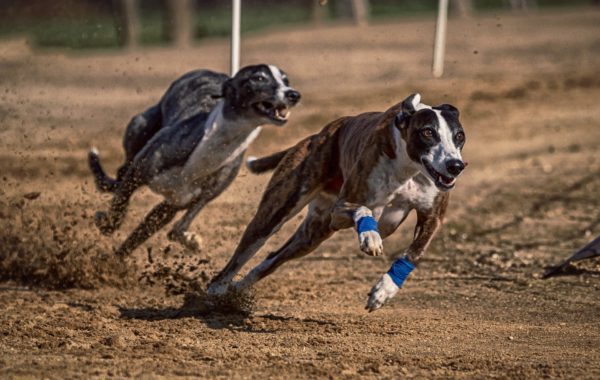 In Arkansas, both the track and industry officials agreed to end the racing due to the change in the public opinion and economics. However, this ban will not take effect until 2022. This is so the dogs will have plenty of time to find homes and the workers will have enough time to find new jobs.

Over the next three years, the races will gradually be cut back. The track in Southland is the only current track in Arkansas. Robert Thorn, the president of the Arkansas Kennel Association, will make sure that the transition goes smoothly for the dogs and the employees.

“We’re in a world where everyone wants to exaggerate and make the worst out of things,” said Thorn. “There will be a home for every one of these dogs. We will make sure of that even if it goes beyond 2022 to make sure they’re placed in a good home.” A Home for All Greyhounds

Just because Greyhounds can run really fast doesn’t mean that they wouldn’t be good in a house setting. Many people actually describe them as couch potatoes. They actually enjoy sleeping much more than running, so they aren’t as active as many dog lovers would think. Much like any dog would, Greyhounds benefit from daily exercise, but they don’t need as extreme exercise requirements as most people tend to assume.

The kennel operators in Arkansas are working with 30 different rescues around the U.S. to help rehome these Greyhounds. There are currently about 1,200 Greyhounds at Southland, so there are a lot of dogs that need help finding a forever home. 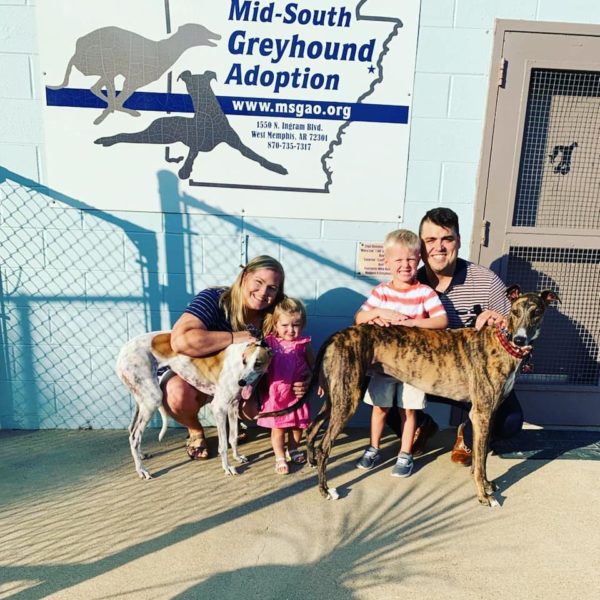 Every person that is interested in adopting a Greyhound must go through an interview process. This will ensure that each dog goes to an ideal home.

Vicki Cohen, the director of Mid-South Greyhound Adoption Option, said that there actually aren’t enough Greyhounds to go around. There’s even a waitlist at her organization at the moment. This is because everyone that has lived with a Greyhound before knows how awesome they truly are.

So, within the next few years, all the Greyhounds will be done racing and they will be sent to good homes. Hopefully, these new laws will help them to have happier and healthier lives from now on. The post Arkansas Greyhound Track Is Closing, But The Dogs Will Find Good Homes appeared first on iHeartDogs.com.