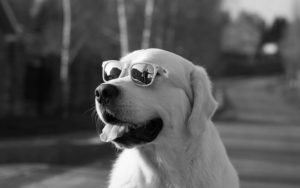 There was a time when dogs were thought to be completely color blind, unable to see anything but shades of grey. While their range is limited compared to the spectrum we see, our pups do perceive color.

These colors appear somewhere on their yellow to blue spectrum. 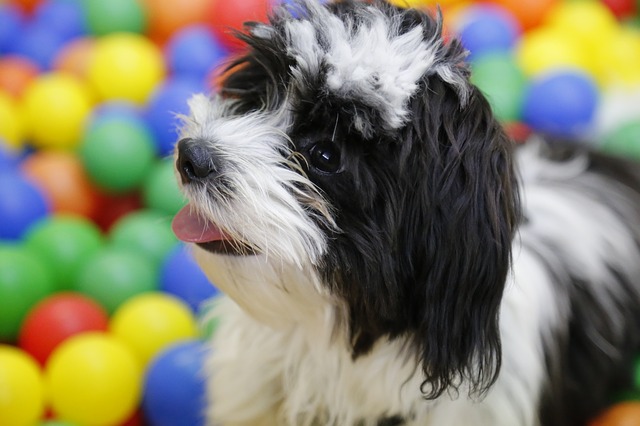 A new study conducted by Italian researchers at the University of Bari’s Department of Veterinary Medicine sought to put this red-green color blindness – a condition known as deuteranopia – to the test.

The researchers used a variation of the Ishihara Color Vision Test. In humans, the test involves a series of colored circles with numbers in them. If a person can’t see a red number in a green circle, he or she has deuteranopia.

In order to customize the test for their purposes, researchers placed a series of silhouettes showing a running cat inside the colored circles instead of numbers.

The study findings confirm that dogs are unable to distinguish between shades of green and red. In an evolutionary sense, this would not be a problem for wild canines who tend to be more active at dawn and dusk than midday. Siniscalchi noted that color vision is not crucial for survival and hunting during twilight periods. 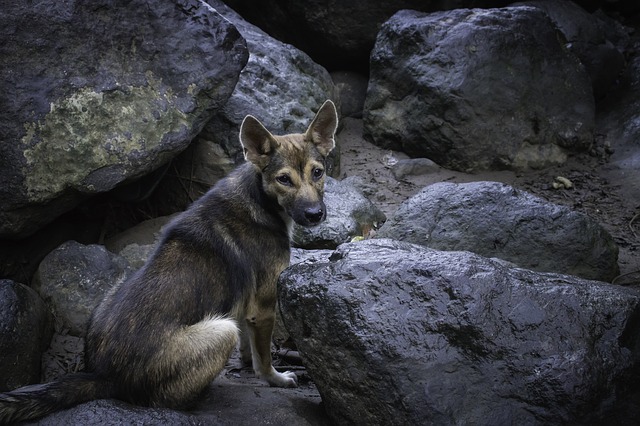 However, since our pets are mostly active during the day, he suggests avoiding red and green objects in situations where safety may be at stake – like red obstacle course cones on green grass.

The study involved both purebred dogs and mutts, including three Australian Shepherds, one Épagneul Breton, one Weimaraner, one Labrador Retriever and 10 mixed-breed dogs. Since the sample size was quite small, Siniscalchi and his colleagues plan to confirm their results with a larger study.

The post Are Dogs Color Blind? The Truth About Color Blindness In Dogs appeared first on iHeartDogs.com.