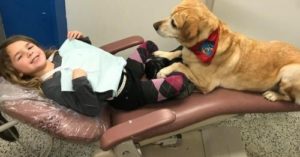 A trip to the dentist is a common source of fear among children. Whether it’s the loud noises, the potential for pain, or the two combined; the dentist is not a child’s favorite place. Case Western Reserve University just released a new study on the impact that certified therapy dogs have on children visiting a dental office, and if they have the ability to ease their stress.

Aviva Vincent and her team of researchers reached out to dental offices and patients, asking if they would be interested in the presence of therapy dogs during their dental appointments. After the majority of the participants said yes, they began their official research. 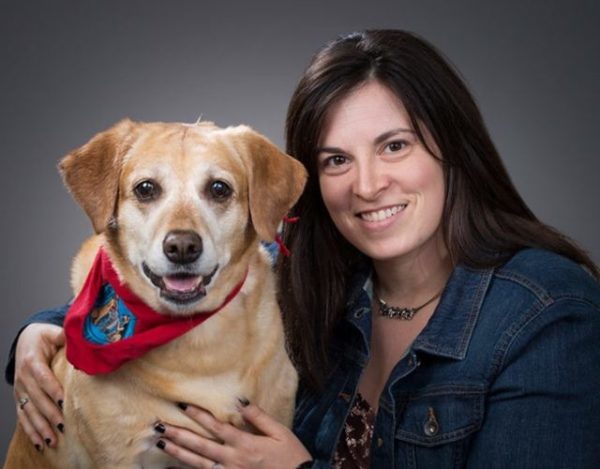 18 children between the age of 8 and 12 who needed cavities filled were the first participants in the study. Researchers collected samples of their saliva before and after their therapy dog interaction, to measure the levels of stress indicators that were present.

In their dental visit the children were encouraged to pat the therapy dogs, and talk to them when given the chance. It was obvious during these interactions just how much the children enjoyed the presence of the dog, and how much more relaxed they were upon arrival to their appointment. 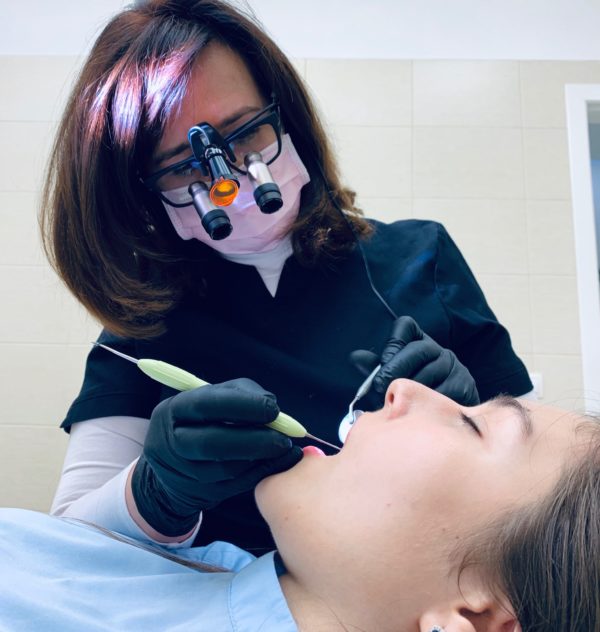 This study found that 83 percent of the children were eased with their therapy dog’s presence, and every single child gave positive feedback in their follow up interviews.

While this research proved that the presence of a therapy dog can provide incredible support for a nervous child, studies have yet to show just how these dogs are able to work their magic. We know that their stress was eased, but don’t know exactly why.

“Existing research has provided evidence of the benefits. What hasn’t been as clear is how therapy animals help. Is it reducing fear, anxiety, stress or all of them?”- Aviva Vincent

Continued research is scheduled for this topic, and more participants will take part in this fascinating study. We may not know the scientific reason why animals ease our worries, but the animal lover in all of us knows that the presence of an animal is irreplaceable.

Hopefully with scientific proof to back the theory, we can start to implement the presence of therapy dogs in medical offices around the world!

The post Amazing Therapy Dog Hired By Dentist To Do The Sweetest Job appeared first on iHeartDogs.com.