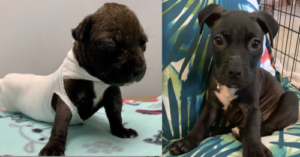 Hope is a tiny Pit Bull mix puppy with a loving family to care for her, however, this sweet puppy wasn’t always so lucky. She was first found in plastic bag inside a Coachella Valley dumpster when she was only a few weeks old. Luckily, Alejandra Espinoza Zazueta came to the rescue after receiving a call from her mom. Unfortunately, when Zazueta arrived at the scene, she discovered that poor Hope was not in very good shape.

Zazueta discovered that about 30% of Hope’s body was covered in burns and part of her tail was cut off. Even though the poor puppy didn’t seem to be doing well, Zazueta knew that she had to do everything she could to save her. She fell in love with the sweet puppy almost instantly. Right away, Zazueta called the Sheriff’s Department and Animal Control to report the incident. Then, she took Hope to a local vet because she knew the puppy needed immediate medical attention.

At the vet, when they saw the heartbreaking state that Hope was in, they decided it was best to transfer her to the Animal Hope and Wellness Foundation. Once she was there, she was taken care of immediately and it was starting to look like things were going to be okay. During Hope’s medical treatment, they discovered that a lot of the skin on her back was completely rotten, so they had to surgically remove it. The medical team guessed that the burns were likely intentional, caused by either contact with a heated object or chemicals.

“It’s cruel. I honestly don’t understand how a person could do this to defenseless little puppies,” said Zazueta. “I am mind-boggled and distraught and furious that this is what happened.”

Of course, Zazueta had bonded with Hope, so she decided that she would adopt her and bring her home once she recovered.

At first, the medical team was unsure as to whether or not Hope would even be able to use her back legs, but Zazueta didn’t care as long as the poor puppy ended up happy and healthy in the end. She even discussed purchasing a custom wheelchair for Hope if needed. 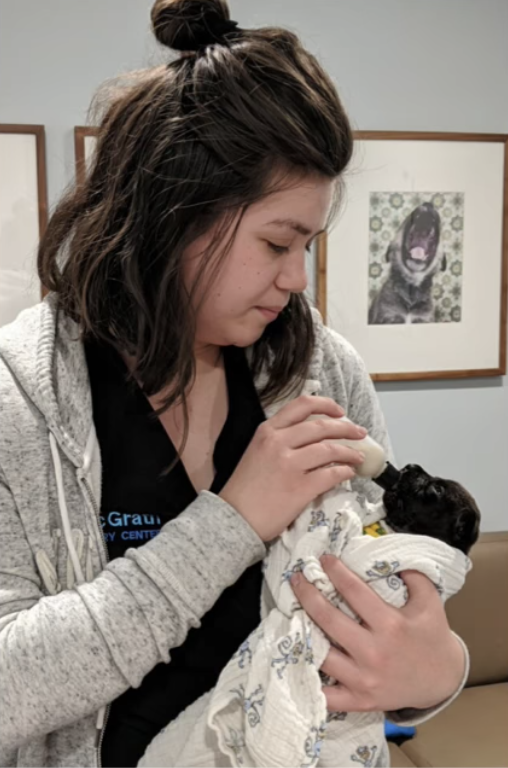 Despite everything she went through, Hope has recovered successfully. She is looking healthy and she is even able to run and play just like any other puppy! Luckily, there is no need for a wheelchair.

Zazueta is so grateful that her sweet puppy is in much better shape. Hope is happy and safe in her new environment and she has even made other dog friends. She still has to wear a bandage for her wounds, but other than that, she’s doing well.

“I want her to know that a lot of people care about her and she is safe with me and I can promise her that it won’t ever happen to her ever again,” Zazueta said. 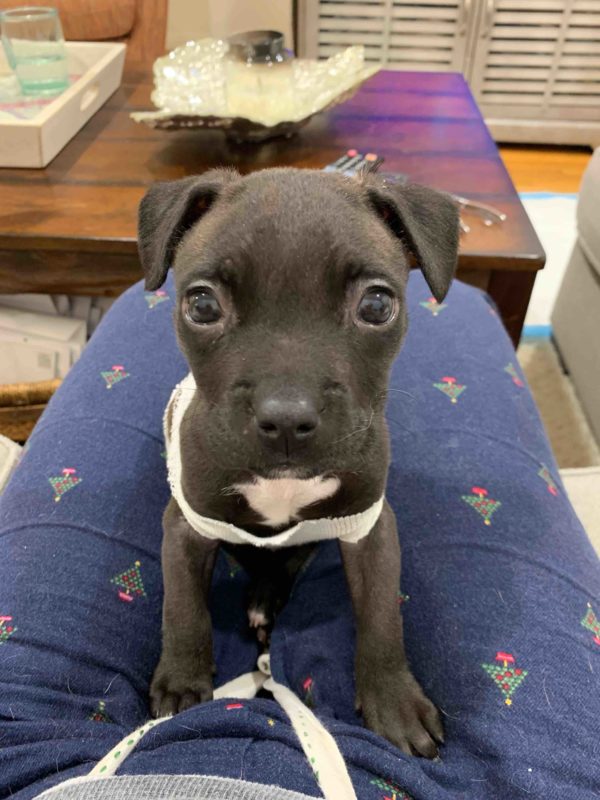 Even though Hope’s life has turned out to be so much better, the Animal Hope and Wellness foundation will continue to search for the person responsible. They are offering a $20,000 reward to anyone that knows who this terrible person is.

No dog should have to go through what Hope went through and it heartbreaking to think that anyone would do such a thing to an innocent puppy. People like that deserve the worst punishment possible.

Zazueta even set up a GoFundMe page for Hope’s medical bills. If you’d like to help with Hope’s recovery, feel free to donate! Thanks to all the loving support she has received, she’s been doing better each and every day! 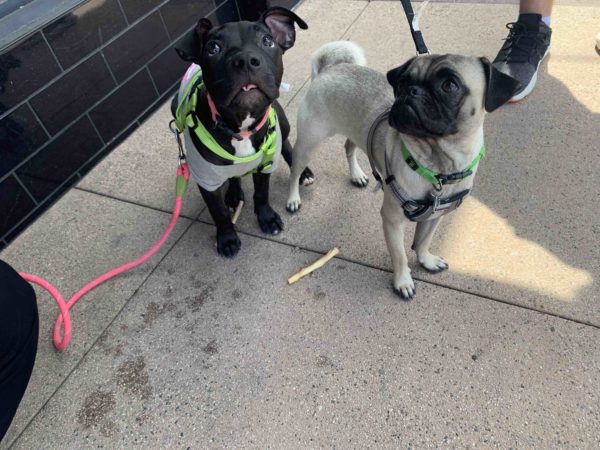